Explanations for parodies, references in Nami yo Kiitekure / Wave, Listen to Me!. 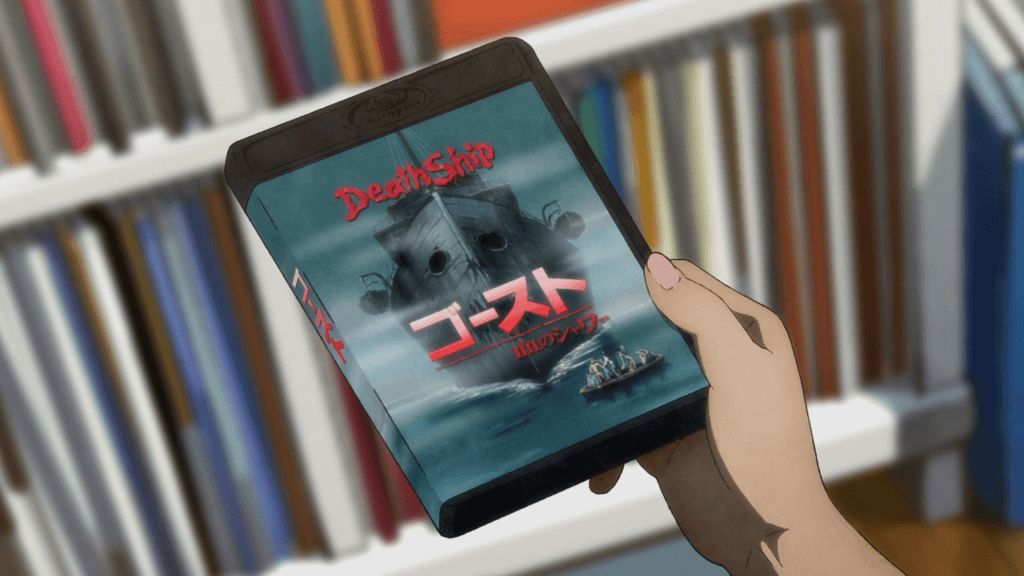 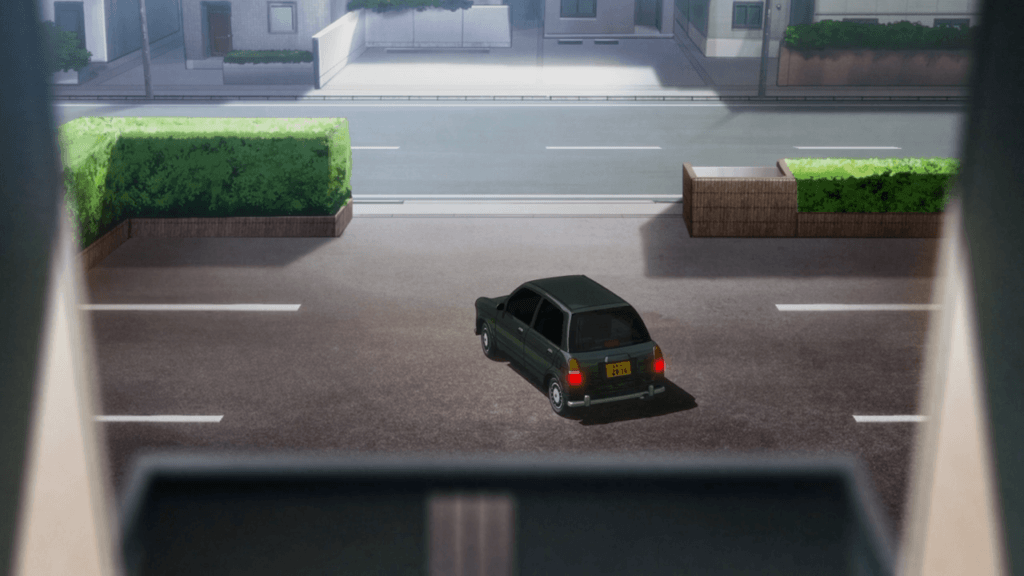 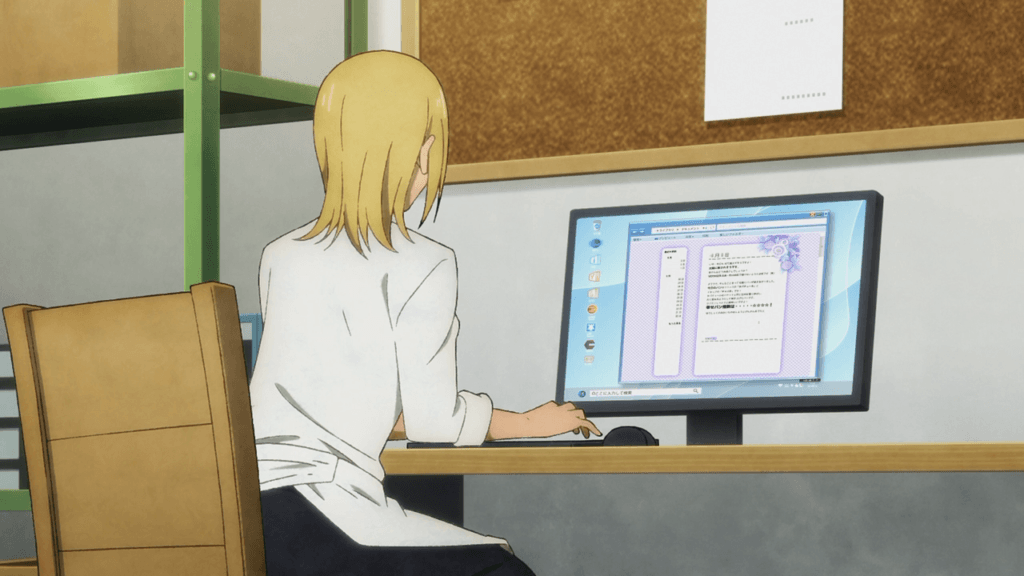 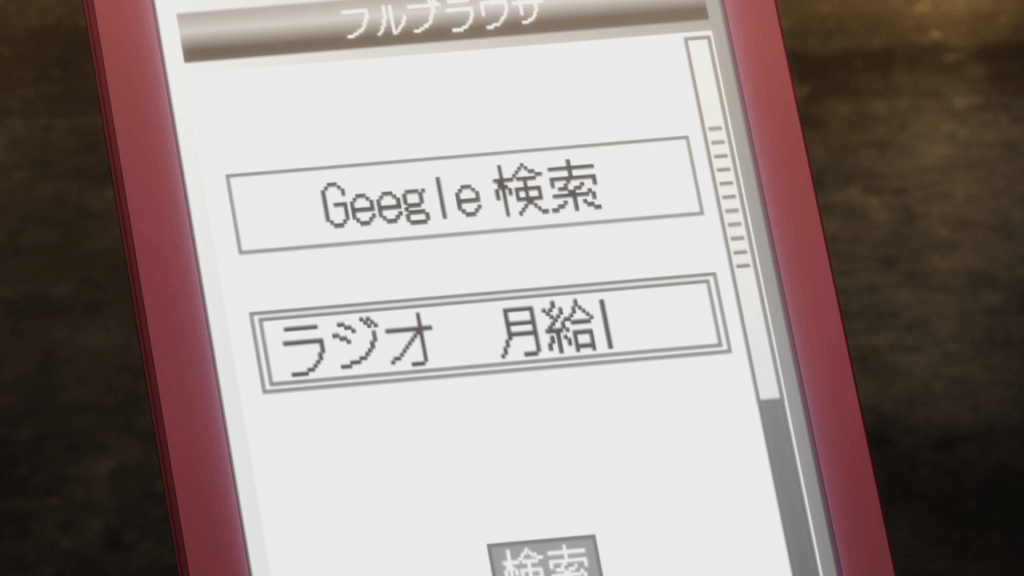 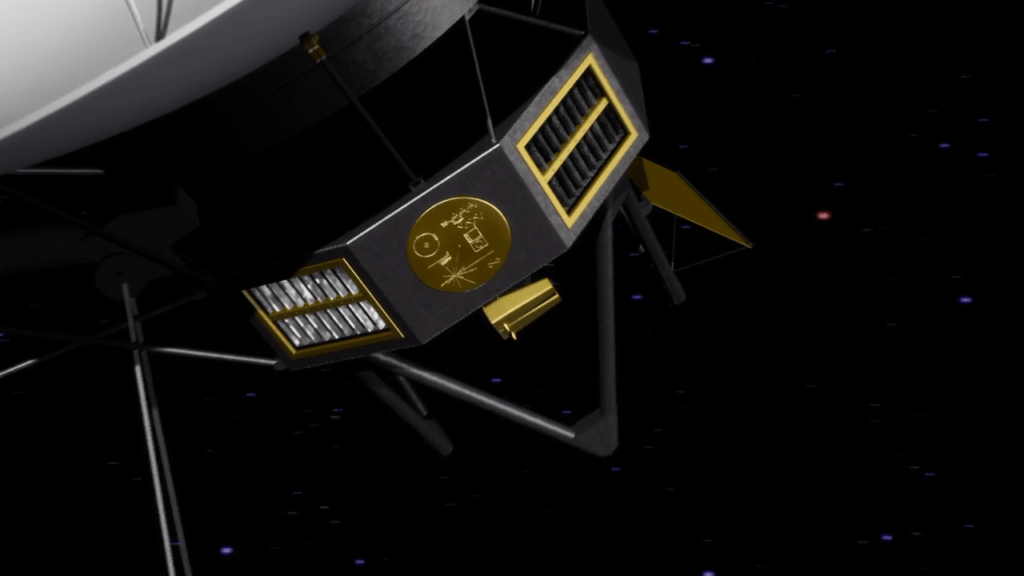 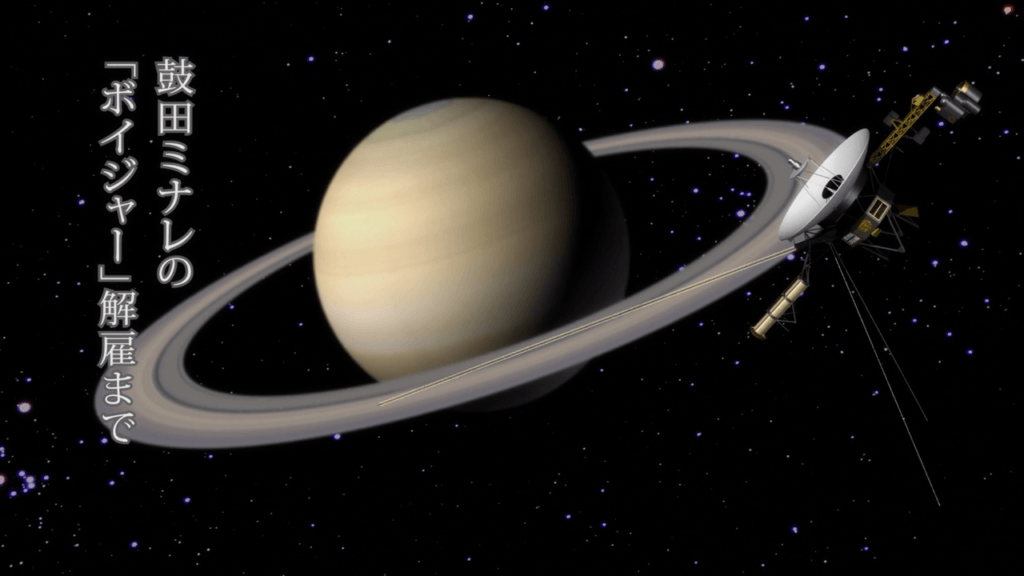 The Voyager 1 space probe and the Golden Record 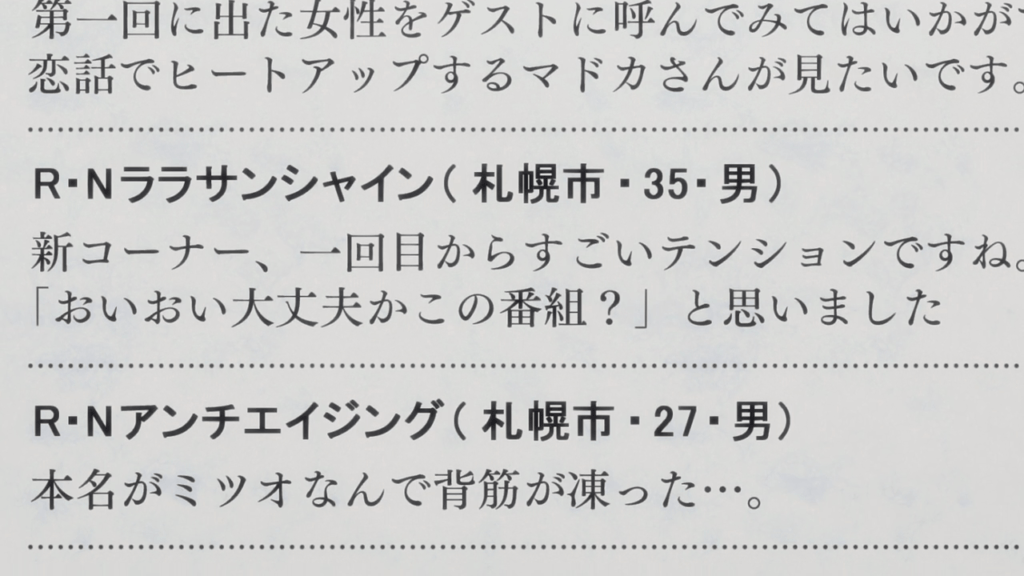 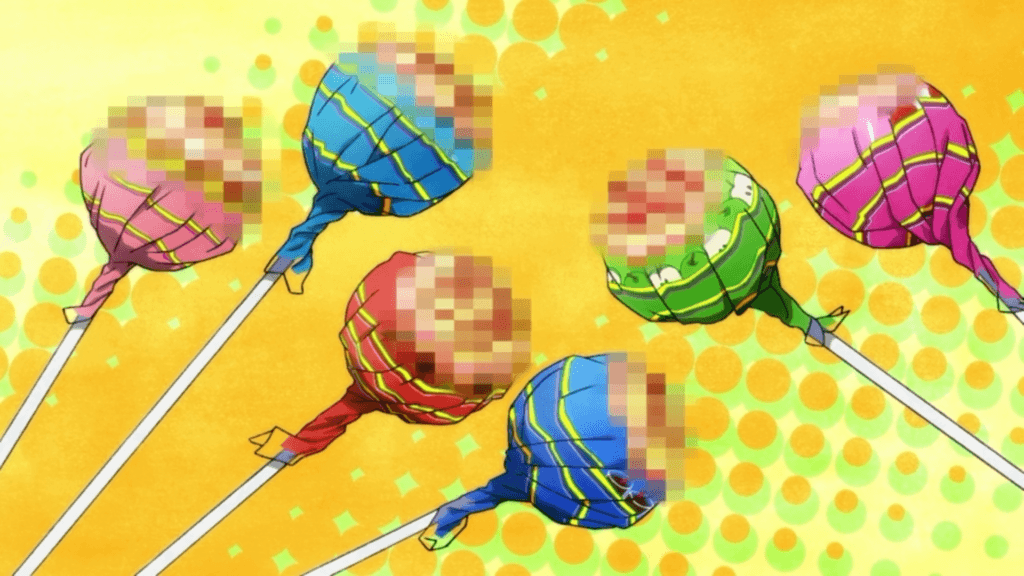 10:49 Reference to the song “Sono Nukumori ni You ga aru” by Sambomaster 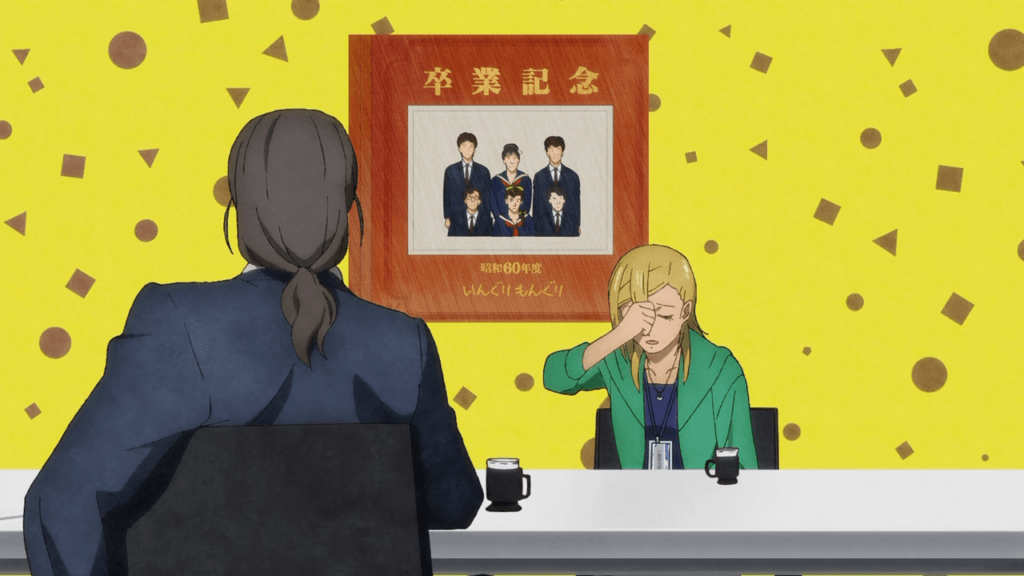 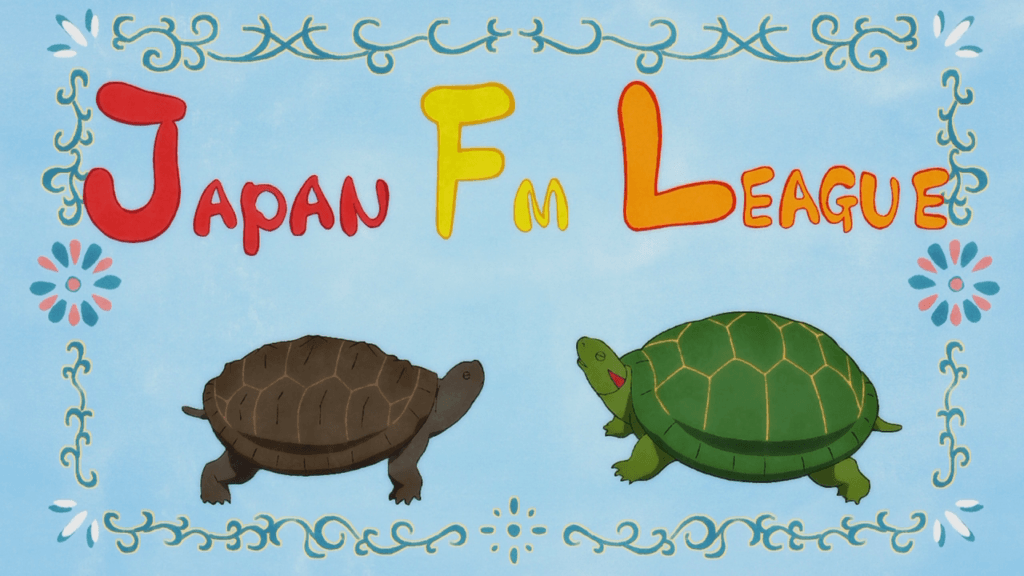 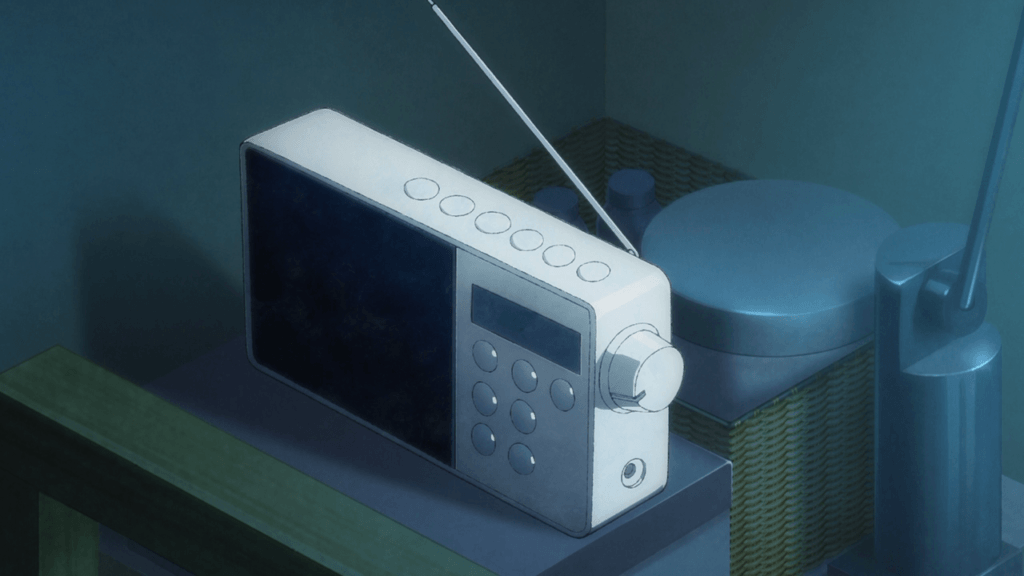 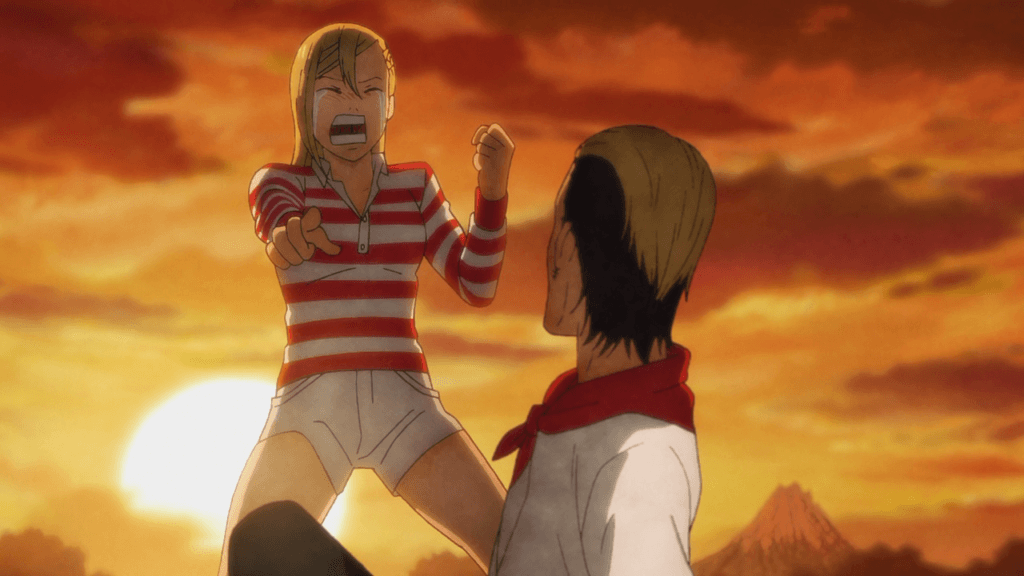 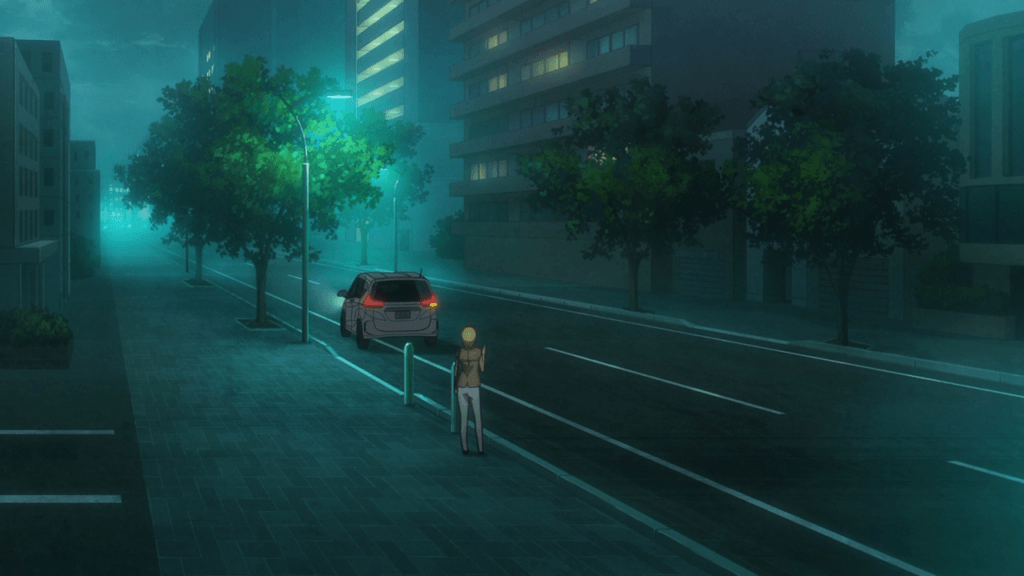 Honda Sport Hybrid i-DCD car and the sound it makes 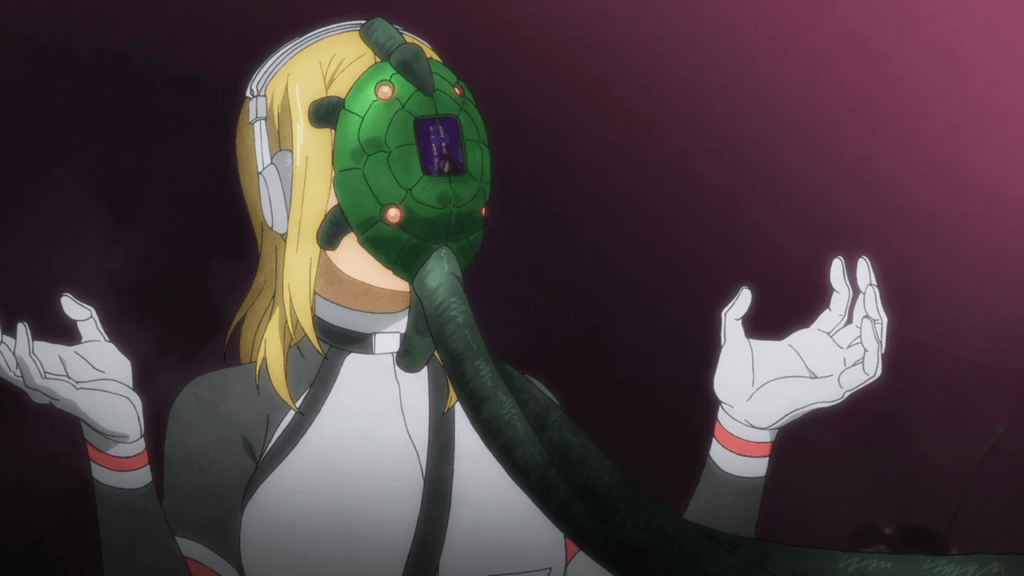 Possibly parody of the Facehugger from the film Alien 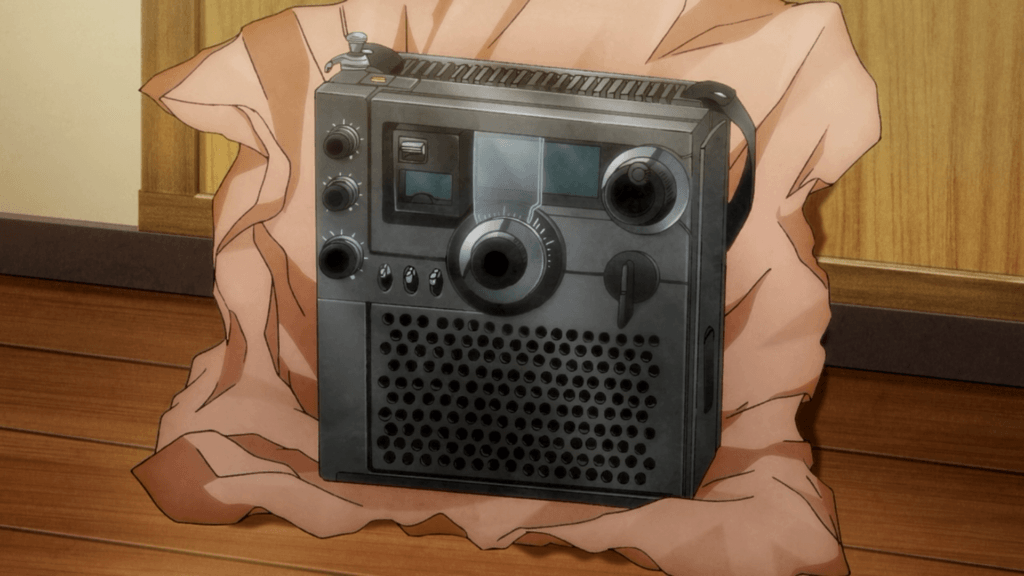 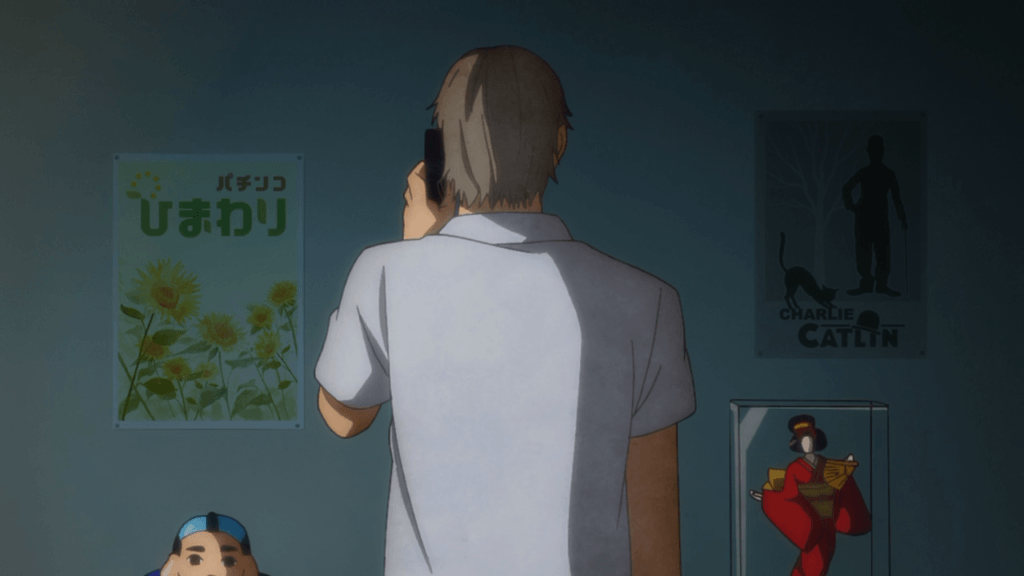 Parody of Charlie Chaplin and his character The Tramp

9:20 Reference to the film Tom-Yum-Goong. The main character in the movie, Kham, who was played by Tony Jaa was also dubbed by Namikawa Daisuke, the voice of the character Suga Mitsuo

15:30 The movie Mitsuo and Koda Minare watched was probably the live-action film adaptation of the manga Shingeki no Kyojin / Attack On Titan considering that was what was out during the time of the source material of Nami yo Kiitekure

23:31 Kakouton and Kakouen are the Japanese readings for Xiahou Dun and Xiahou Yuan respectively 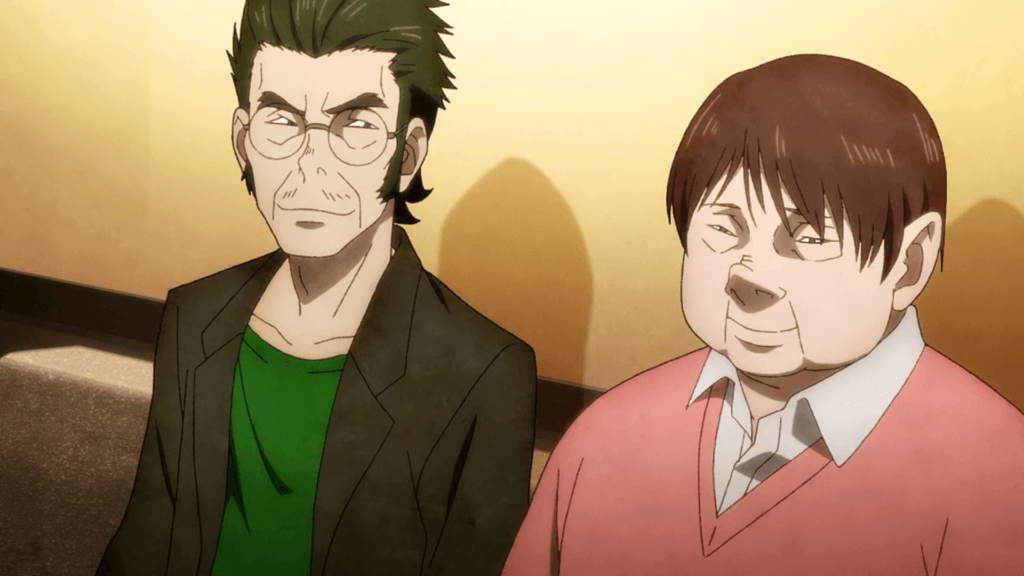 The names of the two characters are “Kakouen” and “Kakouton” respectively. Kakouton and Kakouen are the Japanese readings for Xiahou Dun and Xiahou Yuan respectively. However, the kanji for their names roughly mean “Processed Monkey” and “Processed Pig” respectively, and it can be seen that their faces resemble that of a monkey and a pig respectively. 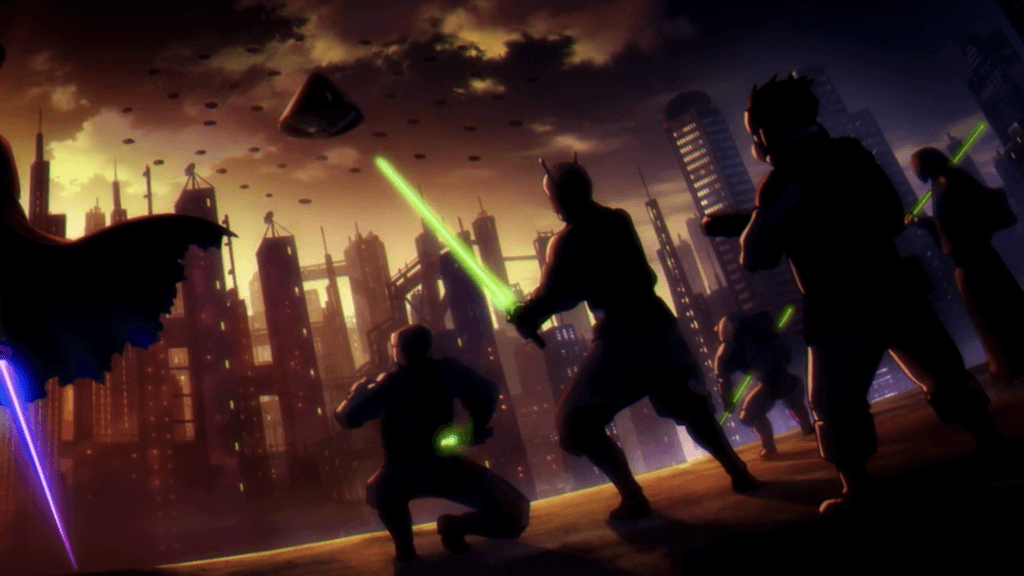 Lightsabers from the Star Wars film series, and also possibly a parody of Ginga Eiyuu Densetsu / Legend of the Galactic Heroes

18:48 Reference to the death flag “chotto hatake no yousu wo mitekuru” (literally “(I) am going to look at the state of the fields”)

19:57 The song being sung is “Miagete Goran Yoru no Hoshi wo” by Sakamoto Kyuu