3:28 “choku choku” was translated as “every night”, but the meaning is closer “occasionally”.

3:38 “kawaii wa seigi” was translated as “cuteness sells”, but is literally “cute is justice”.

4:28 “oyaji-san to sori wa awanakatte ie wo tobidashita” was translated as “his dad threw him out of the house”. The actual meaning is “(he) didn’t see eye to eye with (his) dad(-san), so he run out of the house”. It was Stunk who left the house of his own accord instead of being kicked out. 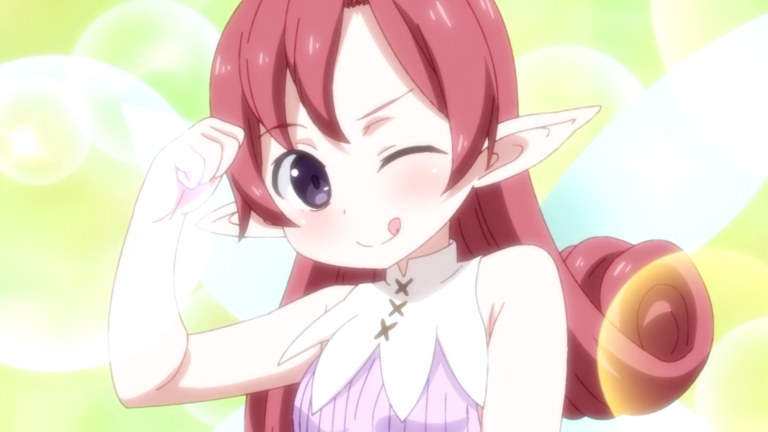 7:29 Zel’s line, “okikereba yori dori midori janakatta no ka yo“, was translated as “sounds like bigger isn’t always better”. The actual meaning is more like “wasn’t it that If (you) are big, (you) can choose any?”. 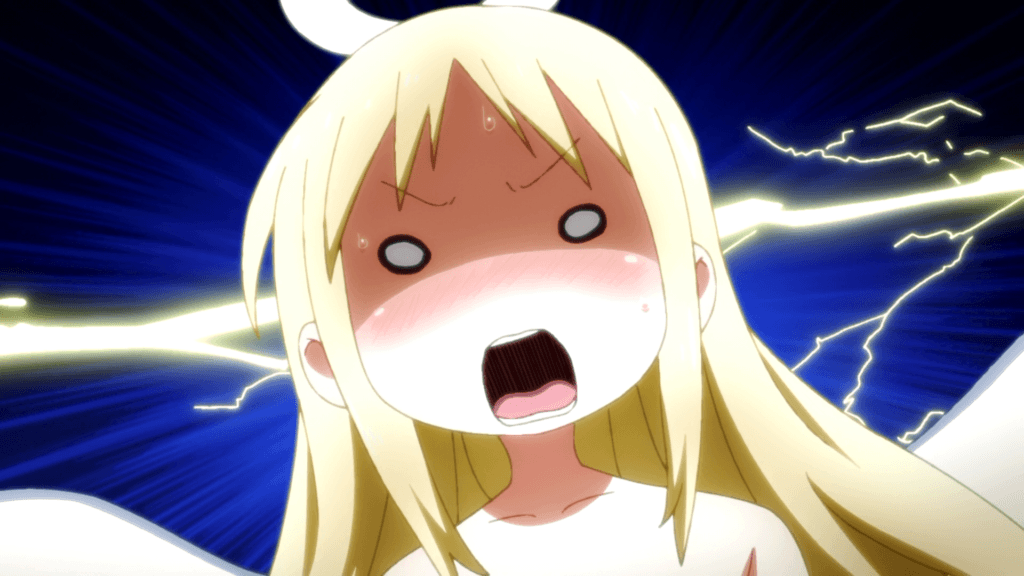 9:13 Stunk referred to the big fairies as “dekai debu” which means “big fatties”.

9:21 “kunren wo tsunderu” was translated as “been around the succu-block”. However, the actual meaning was “(I’ve) piled on training” which is more of a joke as it is not much of a training. 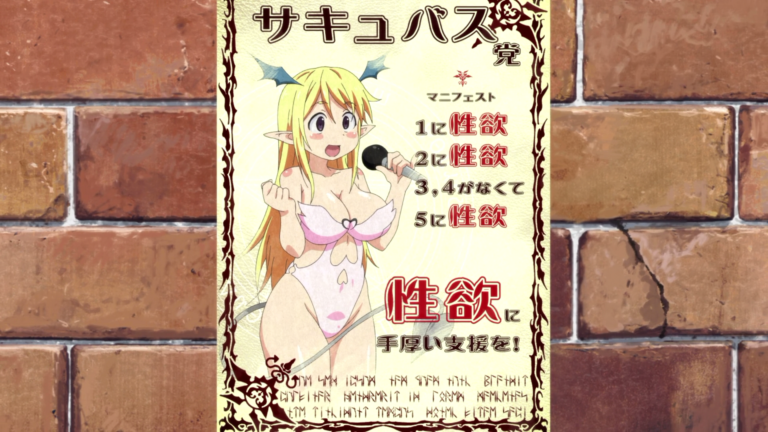 “性慾” was translated as “f*ck”, but is literally “lust” or “sexual desire”. 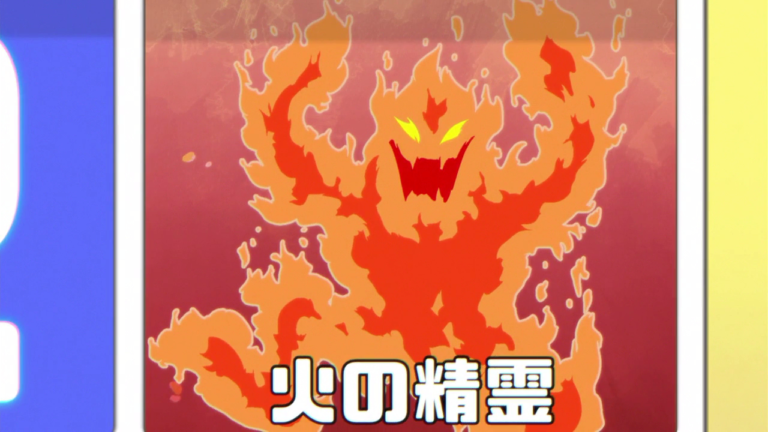 The fire spirit is the “fureemu” (Flame) from the Dragon Quest games. 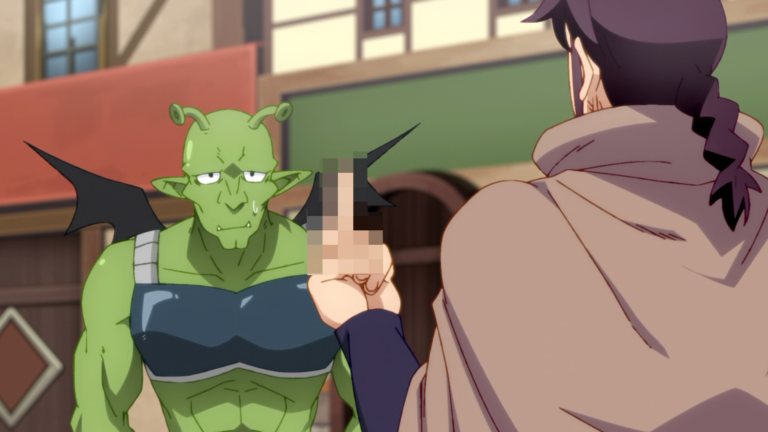 The bleeped out name is reference to “Piccolo” from the manga Dragonball. The demon, named Demon Two also resembles the Piccolo character from Dragonball.

16:22 The two blue demons shown are probably a parody of the blue demons from the Megami Tensei series. The line said by the demon(s) is “omae marukajiri” (literally “bite into you whole”), a line from Megami Tensei. Zel also parodies the line “akuma gattai” (roughly “demon combine”, translated as “Let’s fuse our junk with some demons”) which is a system in the Megami Tensei games of fusing multiple demons together to form a new demon.

18:01 The demon’s line “douzoku dake ni shinyou dekinai” was translated as “their species is known to be untrustworthy” is a bit inaccurate. It actually means more something like “being the same species, they cannot be trusted”. The difference is he is the same species and is probably untrustworthy too, and has credibility when it comes to knowing his fellow demons are untrustworthy. 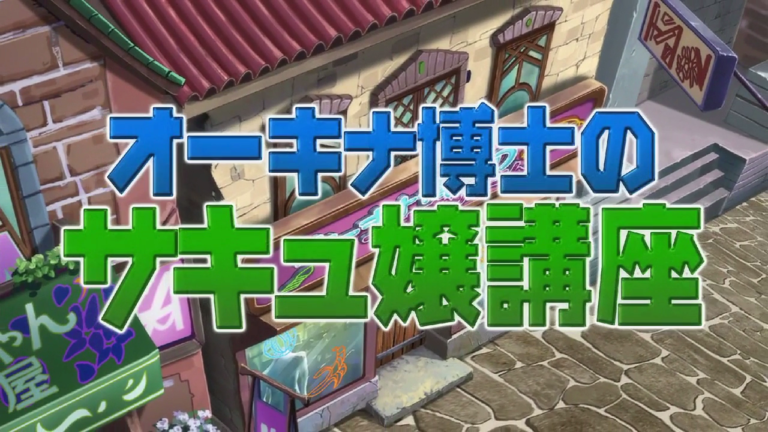