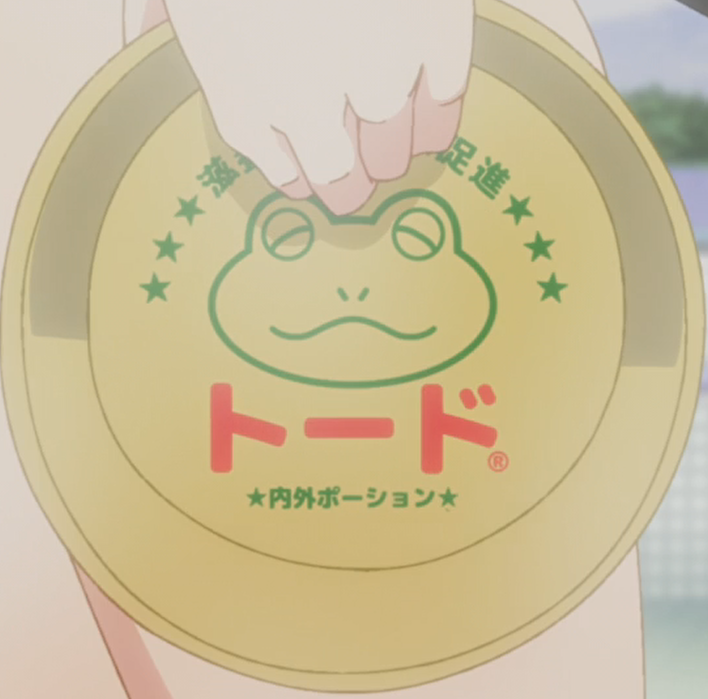 12:04 Zel said “kaisuu seigen no nai” which means “without a number limit”, but the translation only had “more than 5” in reference to the number of people the “inranbou” (roughly “sex-crazed rods”, and translated as “End(urance)-boy”) can do in a day.

12:27 Zel referred to the book as “tokushu na mono” (literally “special thing”) rather merely “that” as translated in the subtitles. 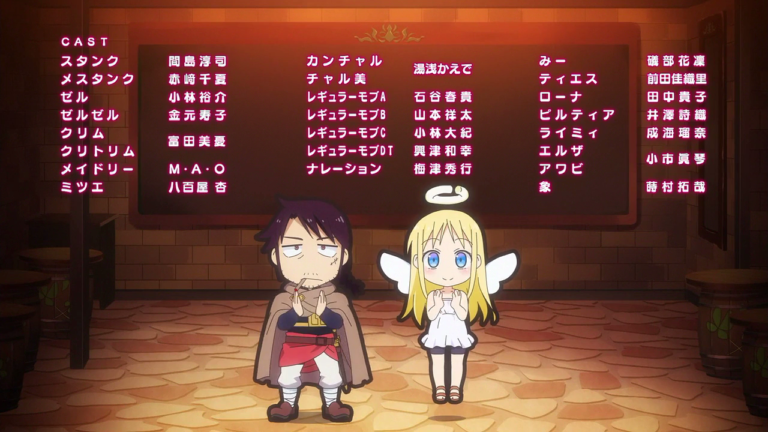 The last two cast names in the bottom right were “abalone” and “elephant” respectively. Both werevoiced by same actor. 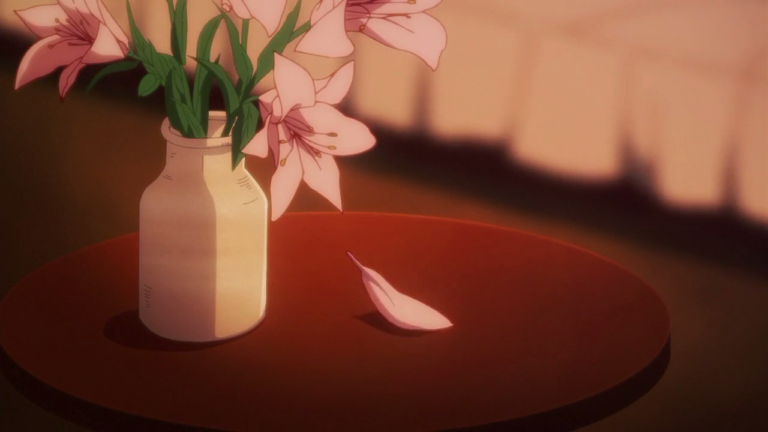 The flowers depicted were lilies which represent the homosexual love between females. The petal falling off represents deflowering. Most fitting of the action being performed by Zel-Zel and Mitsue-san.

0:57 The dwarf(?) talking about a great knight who went out fighting windmills is a reference to Don Quixote from the novel Don Quixote de la Mancha who, in the story, attacks windmills. 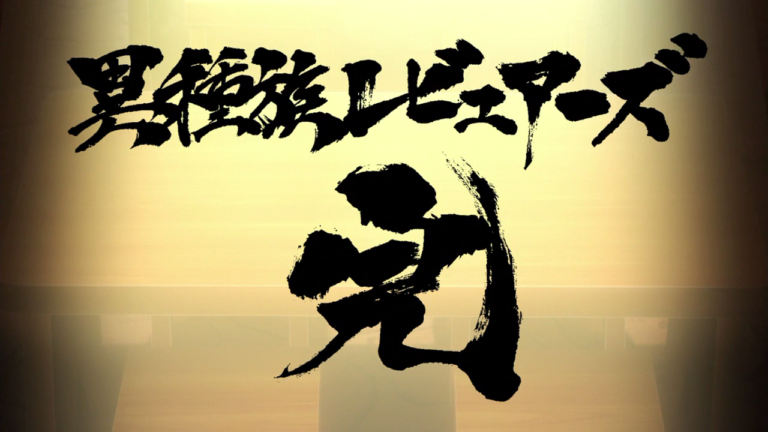 The “完” kanji (which means “end/finish”) was written in such a way that looks like 2 people performing doggy style.

12:56 It was not translated, but the rock things were saying “iwa” which means “rock”.

1:25 Meldri says “pipipi” which is an onomatopoeia for certain bird sounds.

5:53 Stunk asks Crim “omae wakaru no ka” which was translated as “You, of all people, are into it?” in reference to Crim’s comment about the eye’s beauty. Literally, it meant “you understand/get it?”.

15:50 The name “chichitake” was translated as “SHE-take” (possibly a pun on shiitake?). However, chichitake (literally “breast/milk mushroom”) are the “lactifluus volemus“, also known as “weeping milk cap” and “voluminous-latex milky” which are a type of mushroom which exudes latex “milk” when its gills are damaged.

17:00 “shoujo” was translated as “woman” but means “girl” (females younger than women).

18:05 Zel says “tsuyu” which means “dew/juice” but was translated as “milk”. In the censored version, the word was censored so possibly the translation was a guess. But it is possible Zel was referring to other juices besides milk when he says “tsuyu“.

20:12 Crim says “sugoku kanjiyasuku” which means “amazingly sensitive” as in the mushroom girl was sensitive to touch, but it was translated as “it felt really nice” (for Crim).