The title literally means “Cautious Hero: This Hero is “I’m Strooong” yet is too Cautious!”. “Hero” is an acceptable translation for “yuusha / 勇者“. However, “勇者” literally uses the “brave” and “person” kanji respectively. Therefore, it is ironic how he is a “brave person” yet is cautious to the point of seeming paranoid or like a scaredy-cat. 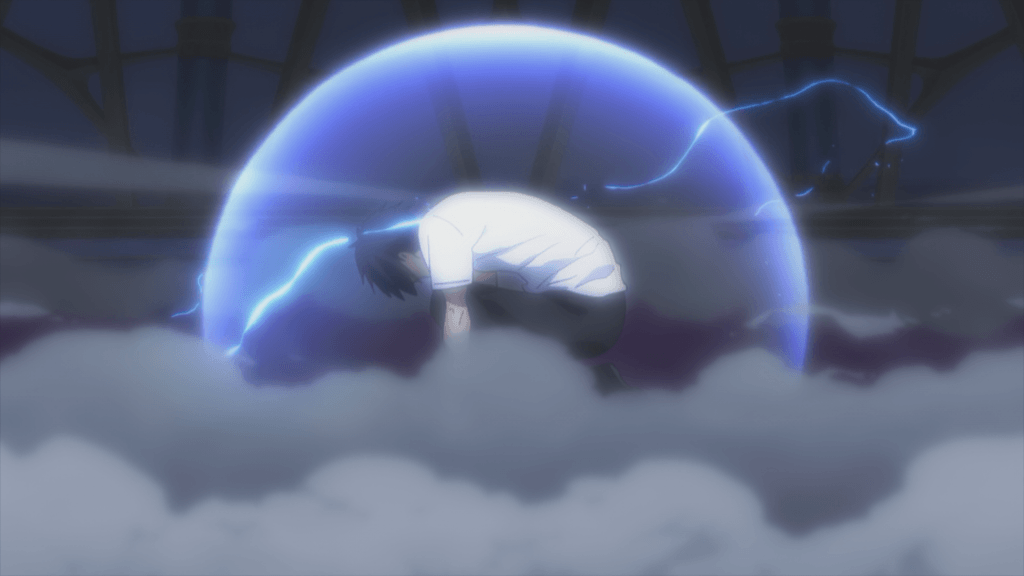 Ristarte’s line “sasuga dai senpai” was translated as “Leave it to you!” in the official translation. However, it is more accurately “As expected of a great senpai”. The official translation does not communicate various information such as Ariadoa being a much more experienced goddess than Ristarte and that most experienced gods/goddesses are thought of by Ristarte as also wise or skilled. 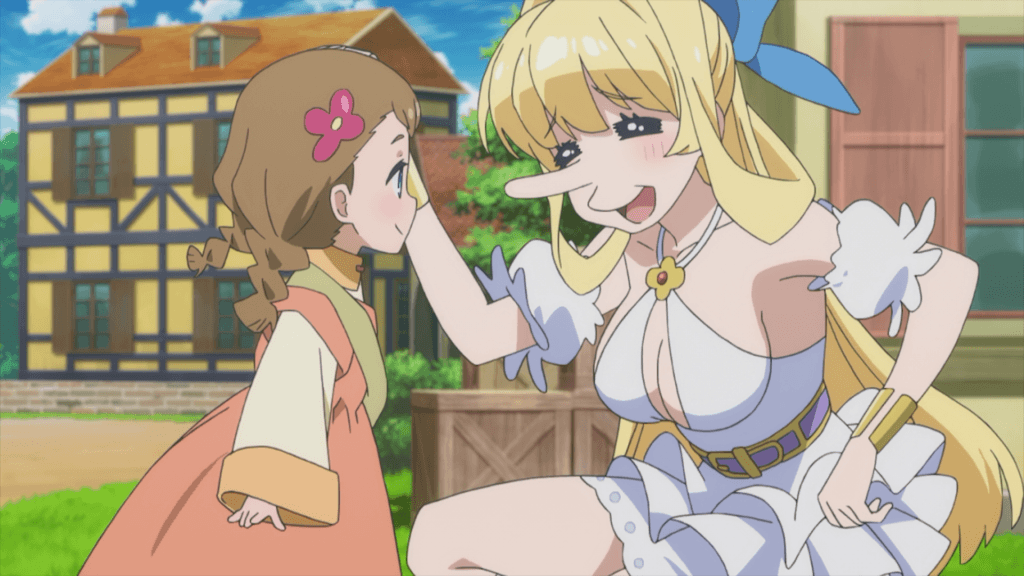 The long nose made by Ristarte resembles that of a Tengu’s (the folklore creature). In Japanese, the expression “tengu” means “bragging, conceit, etc.”. Her bragging or self-pride after being praised by the little girl is a joke related to the term “tengu” and the tengu creature.