Parodies, references and notes explanation for Ore wo Suki nano wa Omae dake ka yo / Oresuki: Are You the Only One Who Loves Me? episode 1. 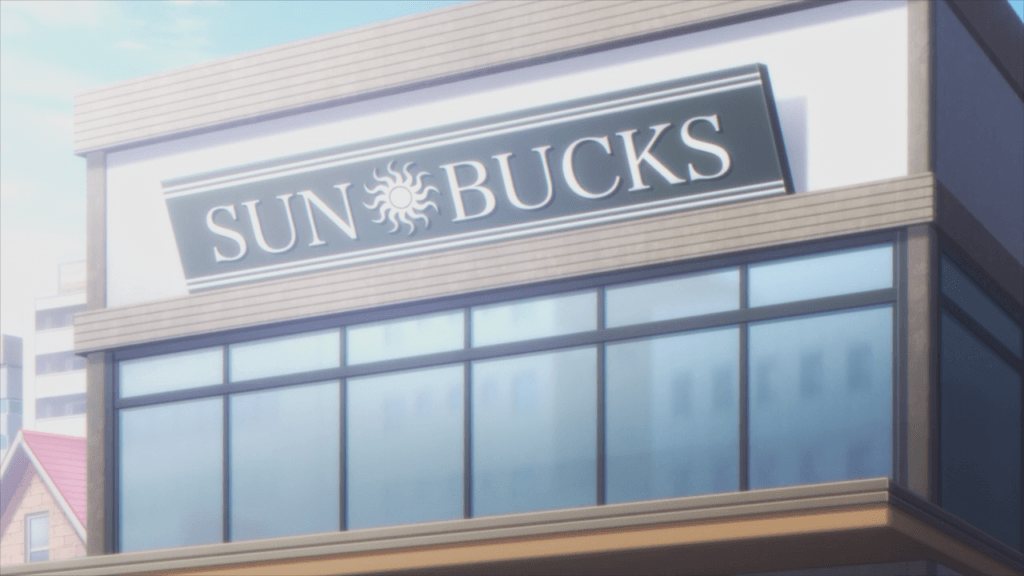 SUN BUCKS is a parody of Starbucks. 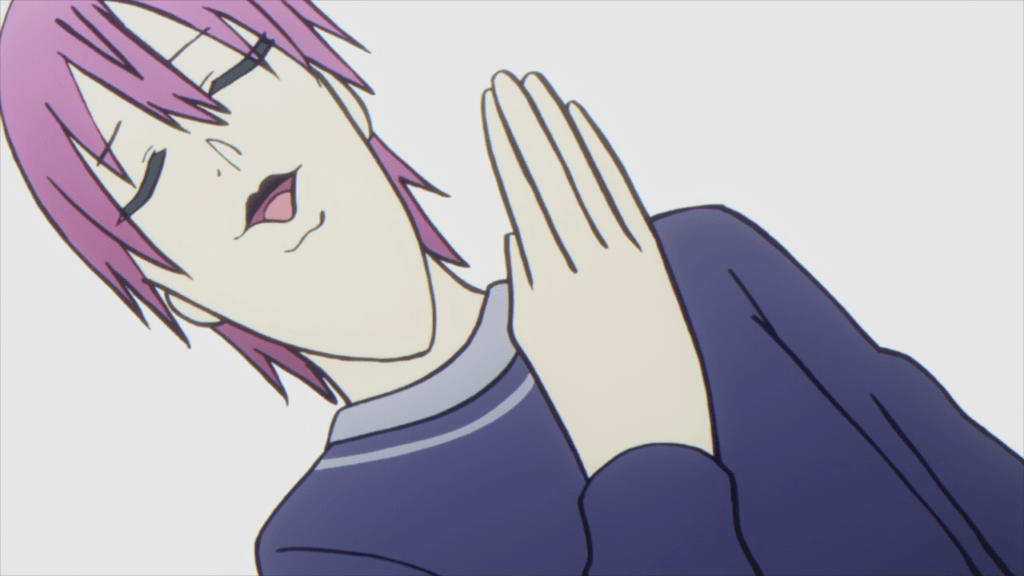 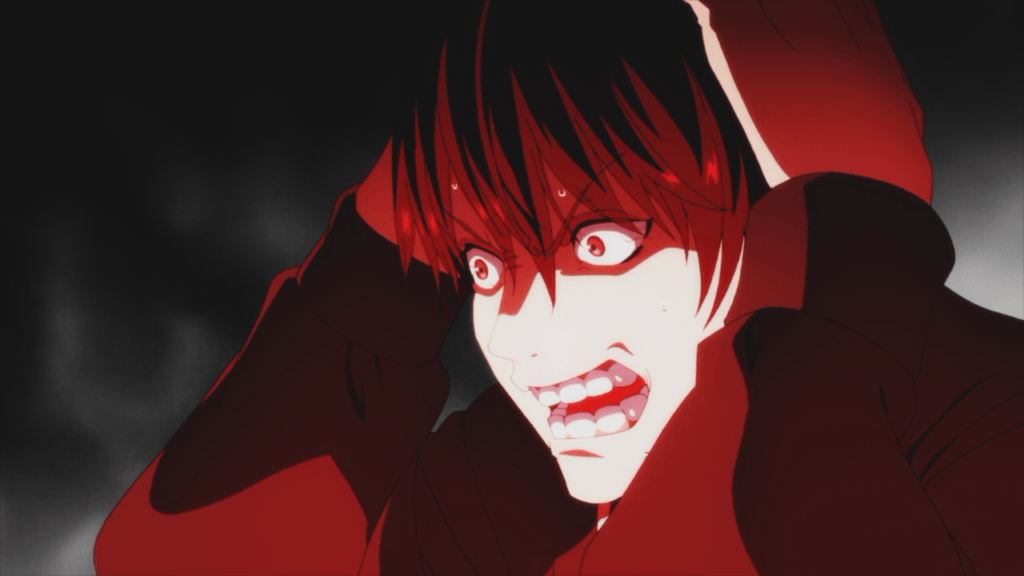 Jouro’s face and the red lighting as he was in dire thought resembles that of scenes of Death Note‘s Yagami Light. 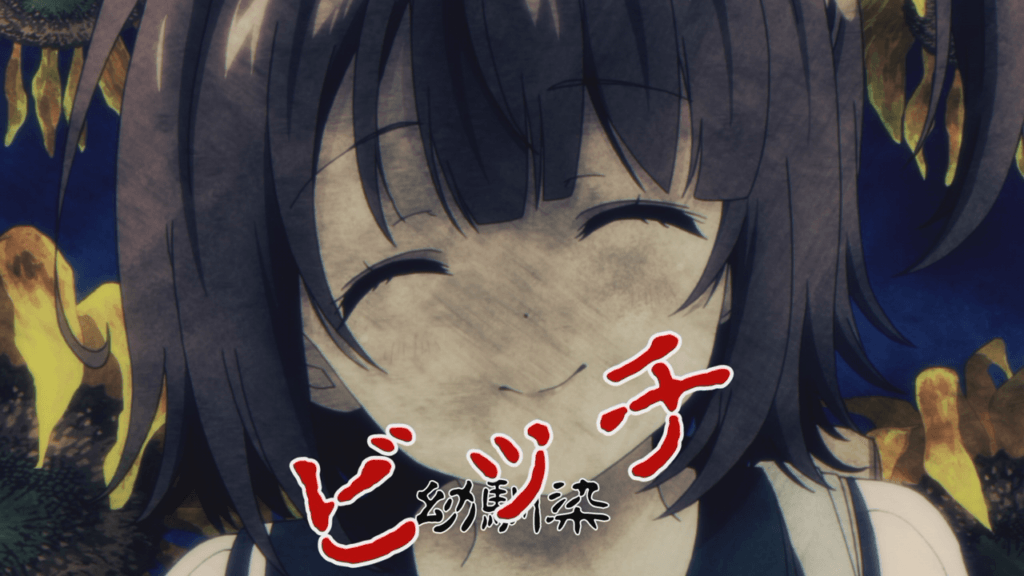 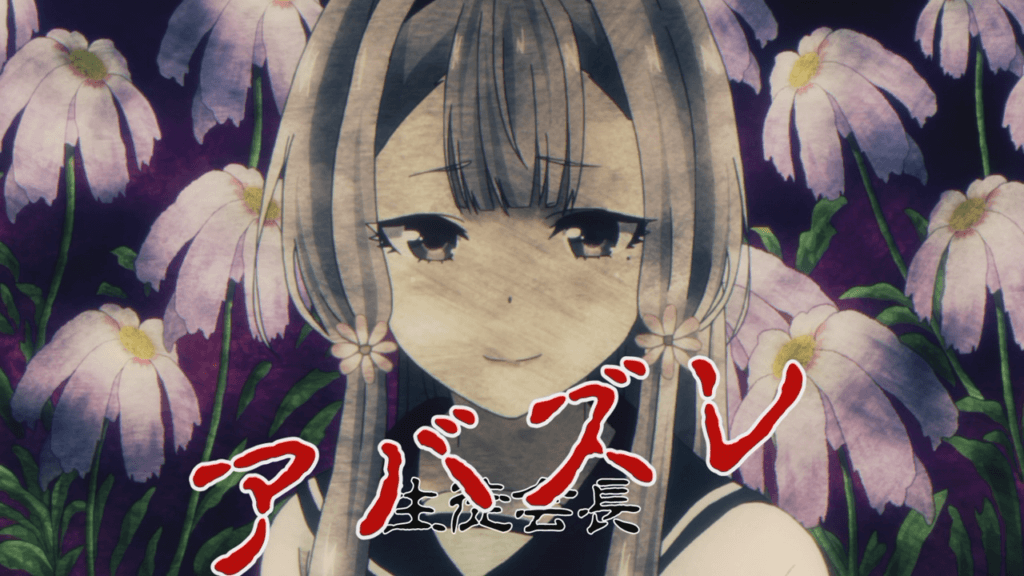 The titles “bicchi” and “abazure” that Jouro gave to the 2 girls respectively were translated as “bitch” and “minx”. However, the meaning is pretty much backwards.

“Bicchi“, although came from the English “bitch”, basically means “minx” (flirtatious/loose female), while “abazure” basically means bitch “a female who is shameless/a jerk”.

In the Tate no Yuusha no Nariagari anime, 1 female character was given the title of both “bicchi” and “abazure” by the protagonist, Iwatani Naofumi. The way he and Jouro said “abazure da” were very similar. It is possible that 1 work were conscious of the scene from the other. 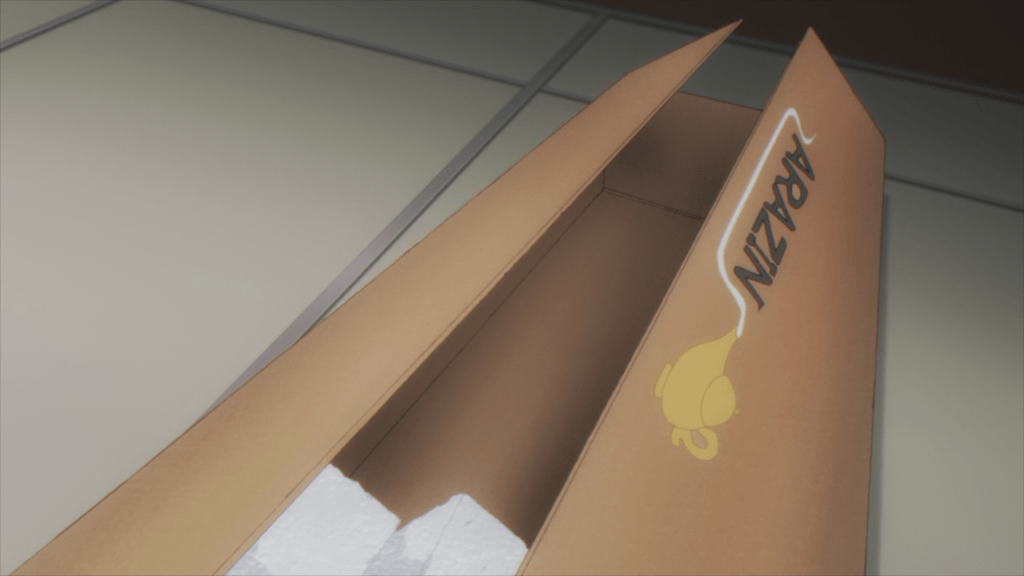 The ARAZIN name and logo is a parody of Amazon. “Arazin”, pronounced as “arajin” is the Japanese pronunciation of “Aladdin”. In the Aladdin folk tale, the lamp is a important item, which explains the lamp in the logo. 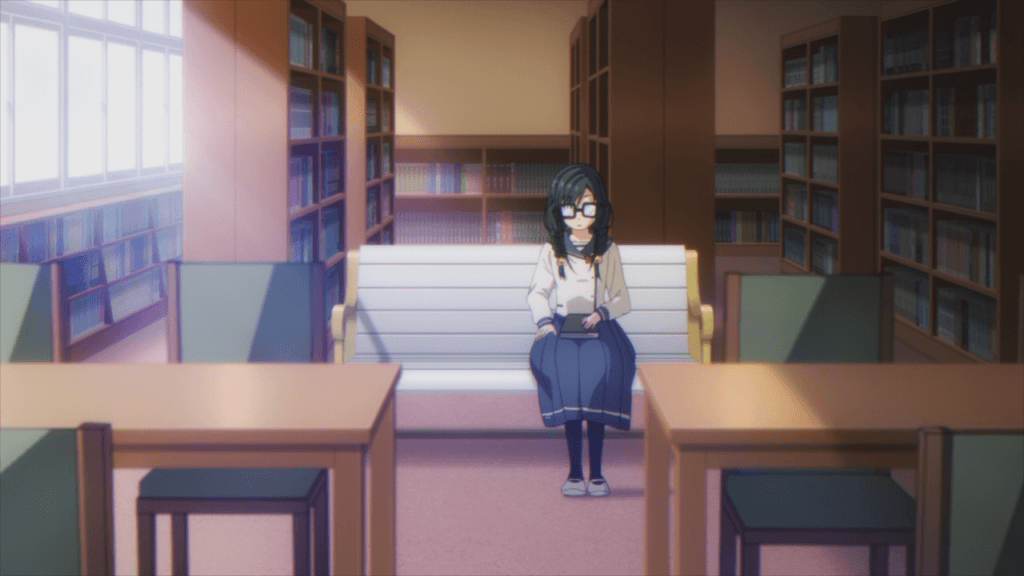 The sudden music as the bench was revealed in the library was a parody of the Star Wars “The Imperial March / Darth Vader’s Theme” music. 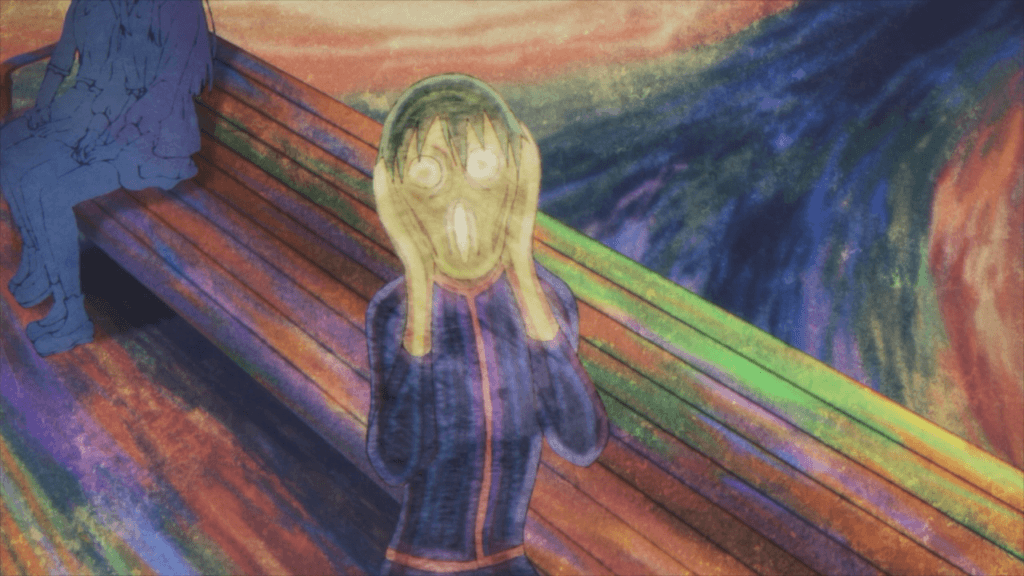 Jouro’s squirming was in the style of “Der Schrei der Natur” (also known as “The Scream“), the composition created by Edvard Munch. 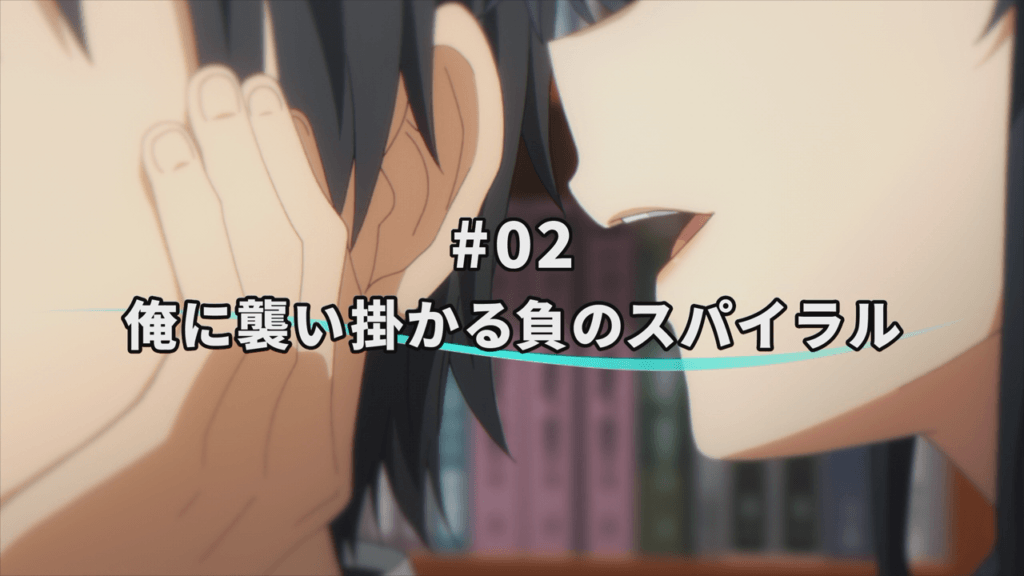 The next episode title is “俺に襲い掛かる負のスパイラル” was translated as “I’m attacked by an impossible spiral”, but it is more accurately “The negative spiral which comes attacking at me”.

“襲い掛かる負のスパイラル” also seems appear in a line of the song Tweak by SHAKA LABBITS, but that may just be a coincidence.