4:06 Mazama Jin’s name is spelt “間様 人”. Rearranging his name to have his given name first and then his surname gives: “人間様” which is literally “Human-sama“. 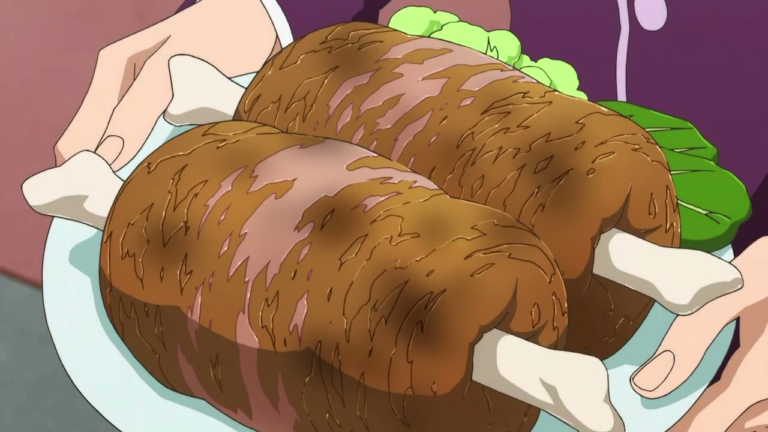 The meat is in the shape of what is called “manga niku” (literally “manga meat”), a meat which typically appears in manga and anime works.

Hino Hitomi’s name can literally mean “Female’s Eye”. The first kanji, 牝, means “female”, the second, 野, can be used as the possessive “no” like an apostrophe s and the “瞳” is literally “eye” or “pupil of the eye”. Her hair accessory also seems to be the female symbol ♀. 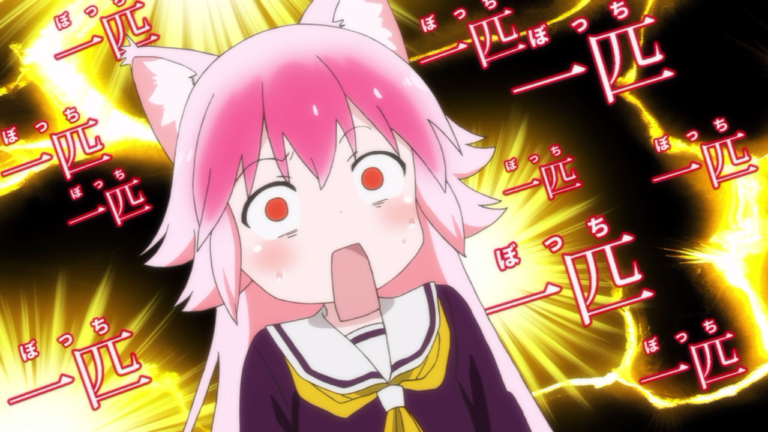 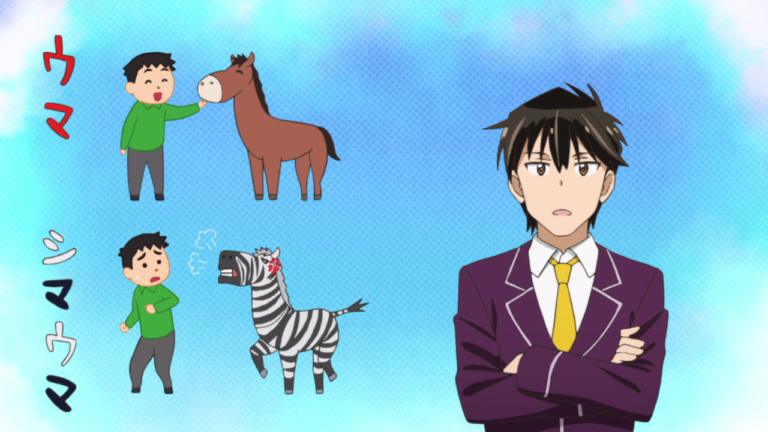 The humans in the illustration are drawn in the style of Irasutoya. 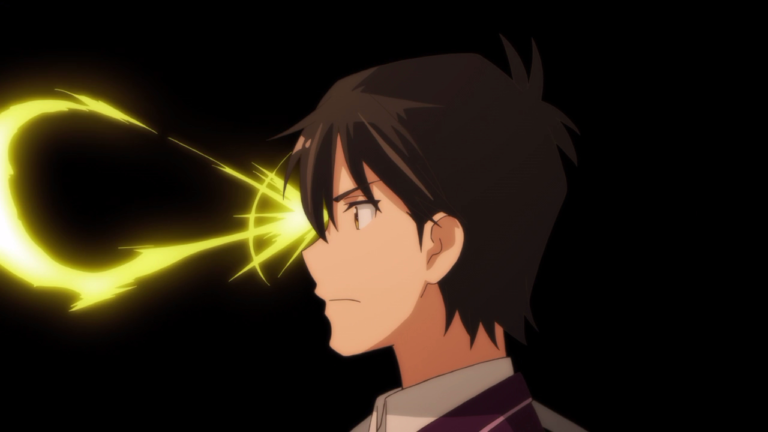 16:35 As the bear licked his mouth, he said “jururi” which is the onomatopoeia for slurping back excess saliva (typically saliva which came out from seeing something tasty). However, it did not seem like he slurped any saliva.

19:28 The bear’s laugh was “kumamamama“. “Kuma” is the Japanese for “bear” and the bear just kept repeating the “ma” part as its laugh. 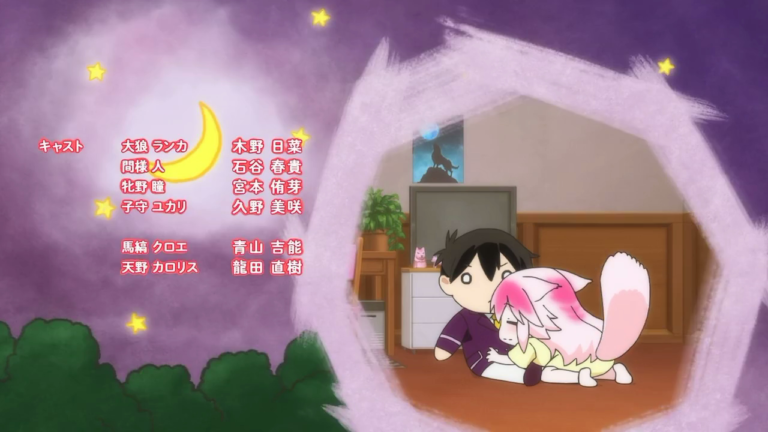 Including previously discussed names, the cast includes other names: