A note on the translation for the name “Densetsu no Gekitsui Ou / 伝説の撃墜王” in the anime Plunderer. 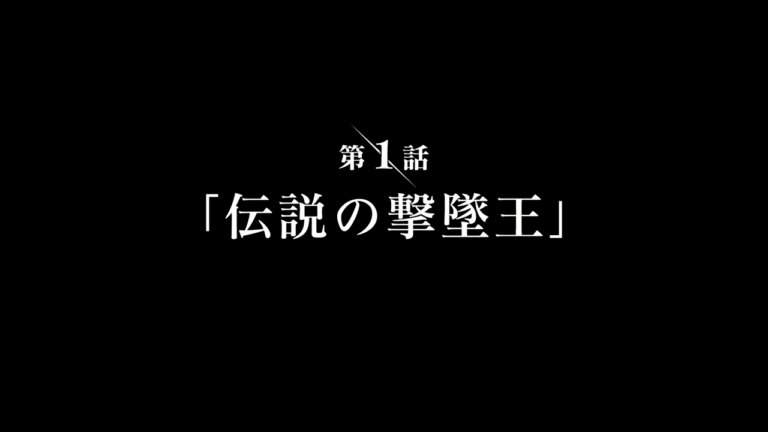 At the episode title shot, it was confirmed “Densetsu no Gekitsui Ou” was written as “伝説の撃墜王”. While it was officially translated as “Legendary Ace”, it is more literally “Legendary Shoot-Down King”. “Gekitsui” typically refers to the shooting of aircraft which then cause them to fall down. However, it could just mean “strike down”, as in take anything down with attacks such as creatures or people and may refer to the “Gekitsui Ous” as “Kings” who strike down people or “hitogoroshi / murderers” as Rihitoo / Licht puts it.