Parodies, references and notes explanation for Toaru Kagaku no Accelerator episodes 1 to 4. 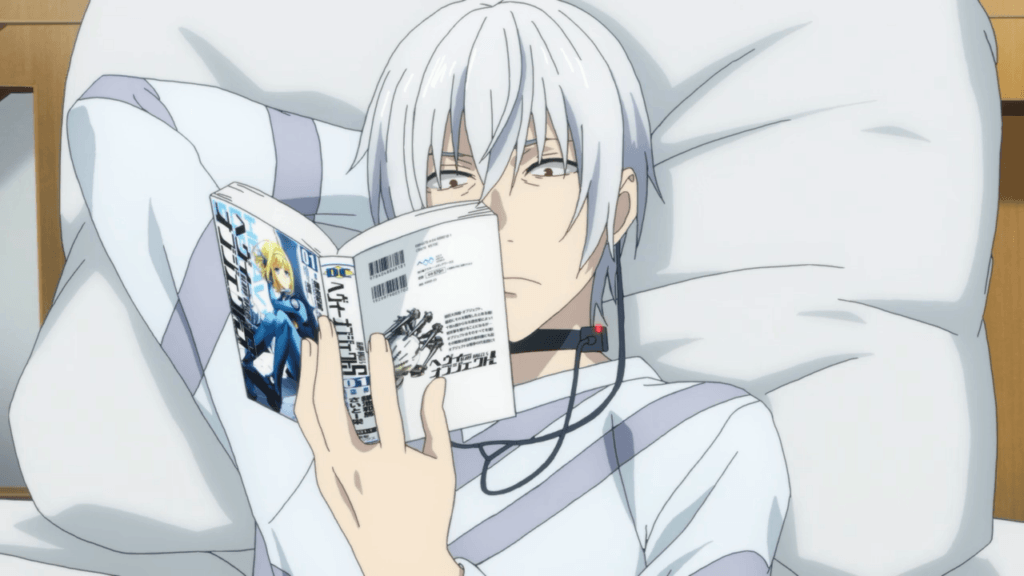 Accelerator can be seen reading the same manga as episode 1 in episode 2. 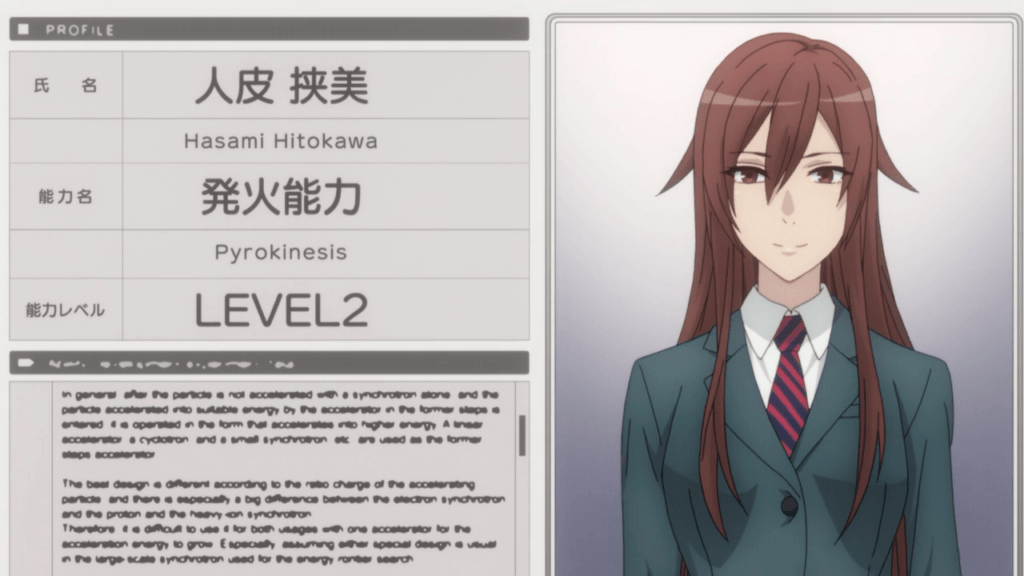 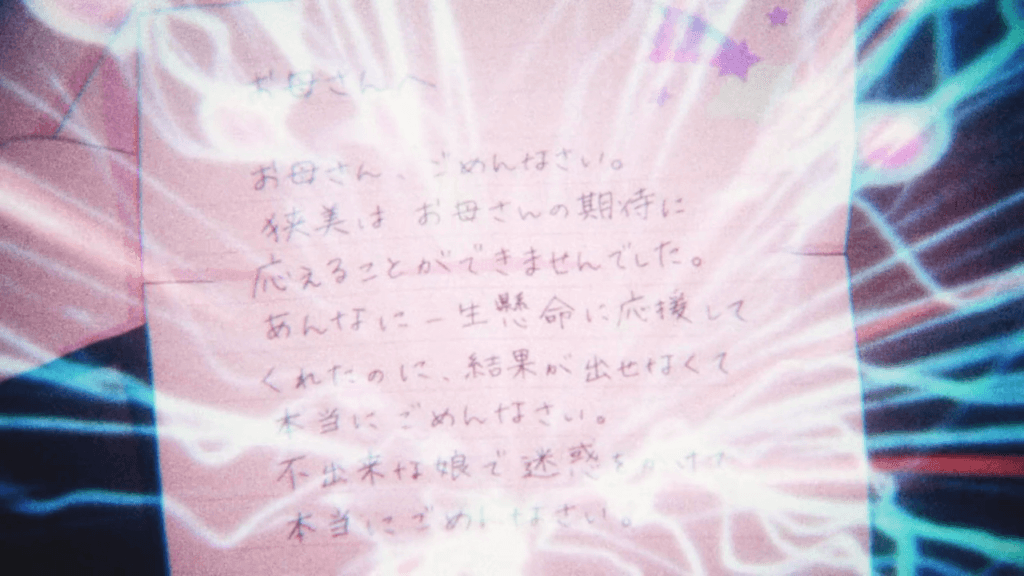 The letter in episode 3 seemed to not have been translated by the official translators.

It read as follows:

Roughly, this can translate to:

Hasami could not meet Mum’s expectations.

Even though you supported me with all your might,

that I couldn’t produce the results,

I am really sorry.

For being a poorly made daughter and causing trouble,

I am really sorry.

Further, Hasami referred to her mum as “Okaa-san (お母さん)” which is probably a medium-polite and common way of address. 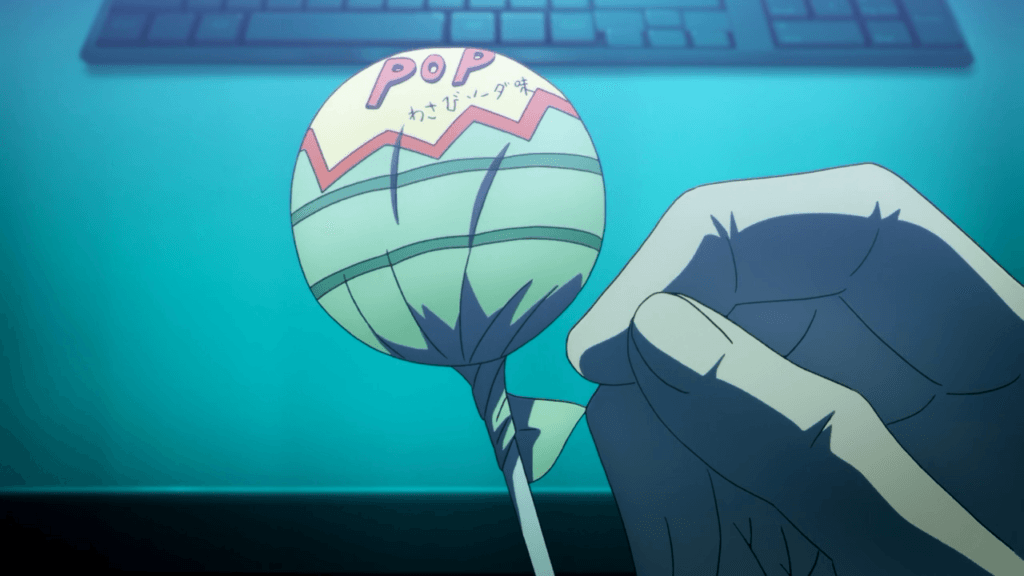