Parodies, references and notes explanations for Dr. STONE episodes 21 to 24.

19:01 Ruri’s line “Suika mo oyaku ni tachitai desu yo ne” (roughly “Suika too wants to be helpful, right?”) was not translated and just appeared as “That’s right” which is only what Suika said in response to what Ruri said. 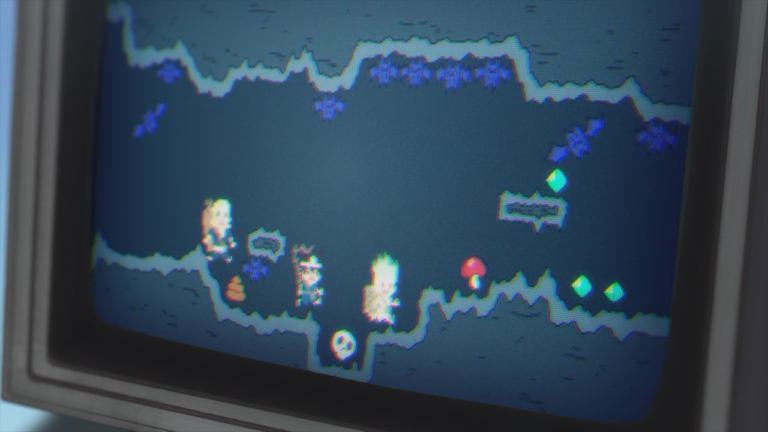 The game-like screen is a parody of the game Spelunker.

12:48 “Tashika ni daretoku no saiaku no jitai da na” was translated as “That definitely is the worst-case scenario”, which is mostly correct. However, it omitted the part about “daretoku” (literally “who’s benefit”).

10:40 “Yokubari zenbu setto” was translated as “all-of-the-above mega set”. More literally, it is “greed everything set”. 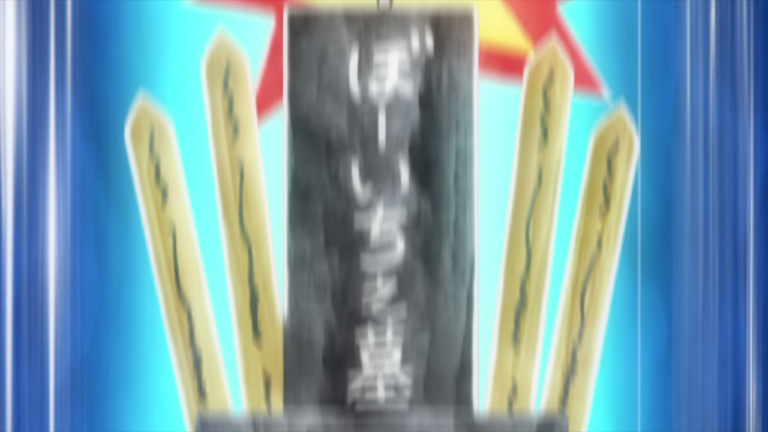 The blurry writing on the grave stung but the bee is “ぼーいち之墓” (literally “Booichi’s grave”). Booichi is a parody of the “Bouichi”, the author of the Dr. STONE manga’s pen name. In the roomanised text, “Bouichi” is written “Boichi”, which omits either an “u” sound or an extra “o” sound.

10:04 Byakuya says “giku” which is an expression of sudden panic, in this case, from being found out.

11:10 Byakuya says “tte ba yo” which is the sentence ending of the character Uzumaki Naruto from the manga NARUTO. 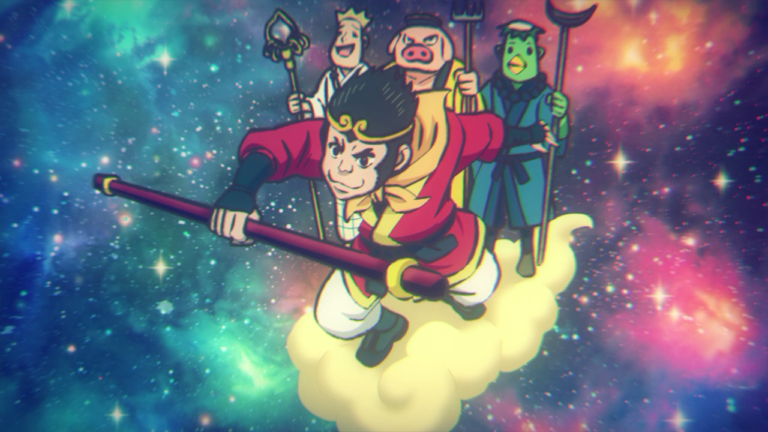 The 4 characters shown are the Xuanzang, Sun Wukong, Zhu Bajie and Sha Wujing from the novel Xī Yóu Jì / Journey to the West. However, for some reason, Sha Wujing appears to be a kappa. 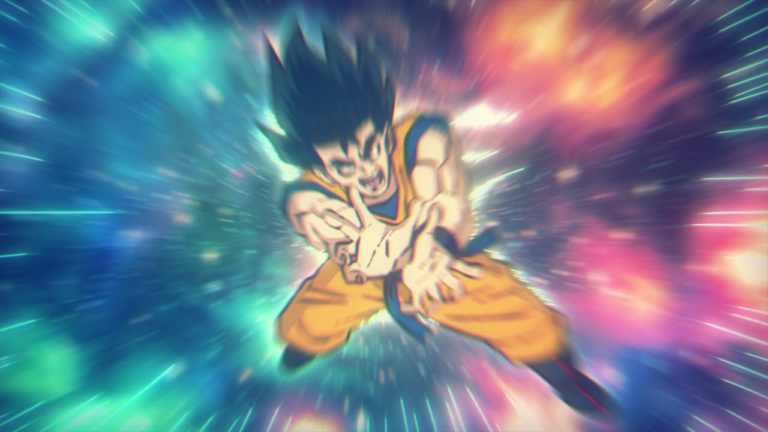 Depicted is probably Son Gokuu from the Dragonball manga. Incidentally, “Son Gokuu” is the Japanese way of saying “Sun Wukong”, and Gokuu from Dragonball is based on the Sun Wukong from Xī Yóu Jì / Journey to the West. 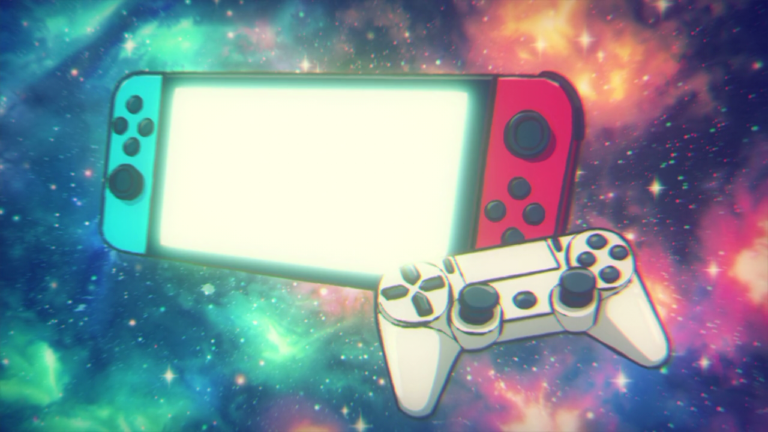 Depicted are the Nintendo Switch and a PlayStation controller.