Parodies, references and notes explanation for Dumbbell Nan Kilo Moteru? / How Heavy Are the Dumbbells You Lift? episode 7. 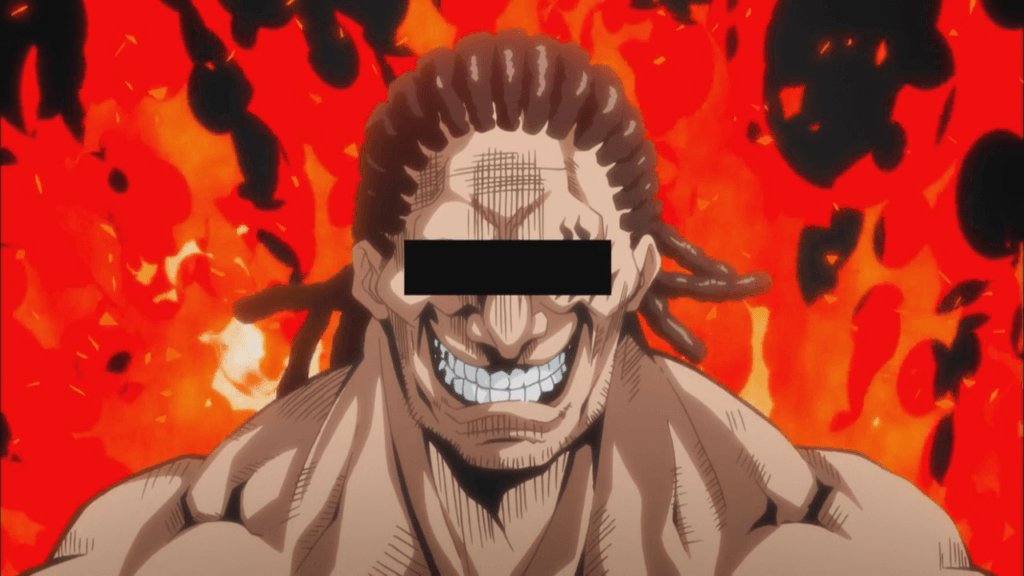 The character shown with censor bars over their eyes is Sekibayashi Jun from the Kengan Ashura manga also authored by Sandrovich Yabako, the author of Dumbbell Nan Kilo Moteru?. 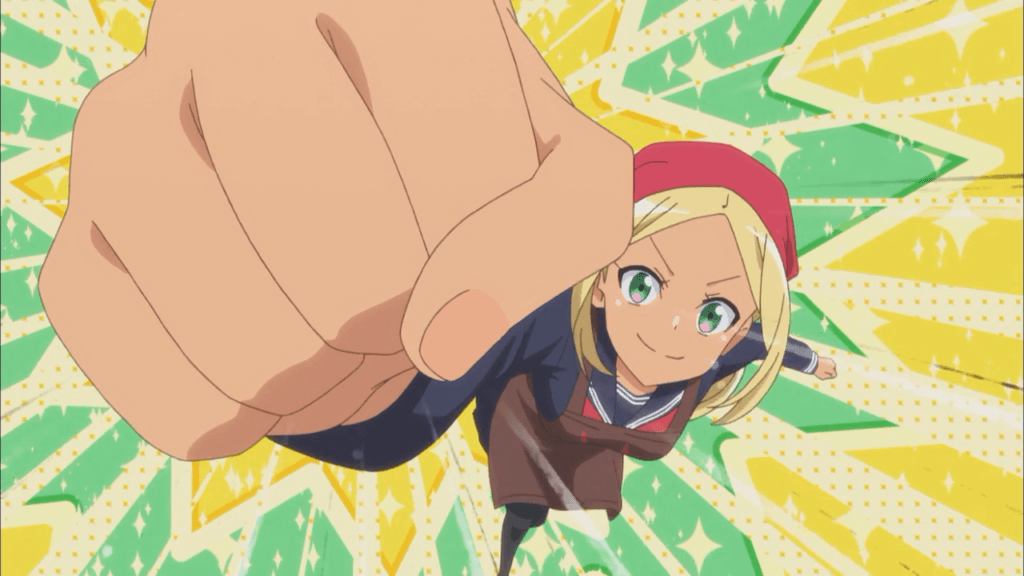 Hibiki’s pose and angle at which the pose is shown closely resembles that of one of Ultraman’s. It is probably a parody. 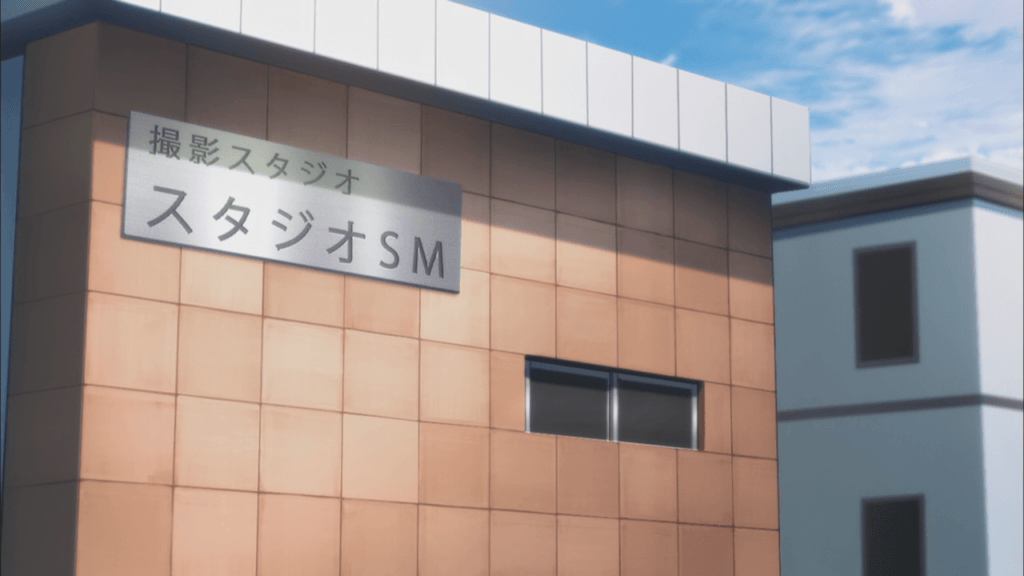 Studio SM may be a joke with “SM” being the abbreviation for “sadomasochism”. 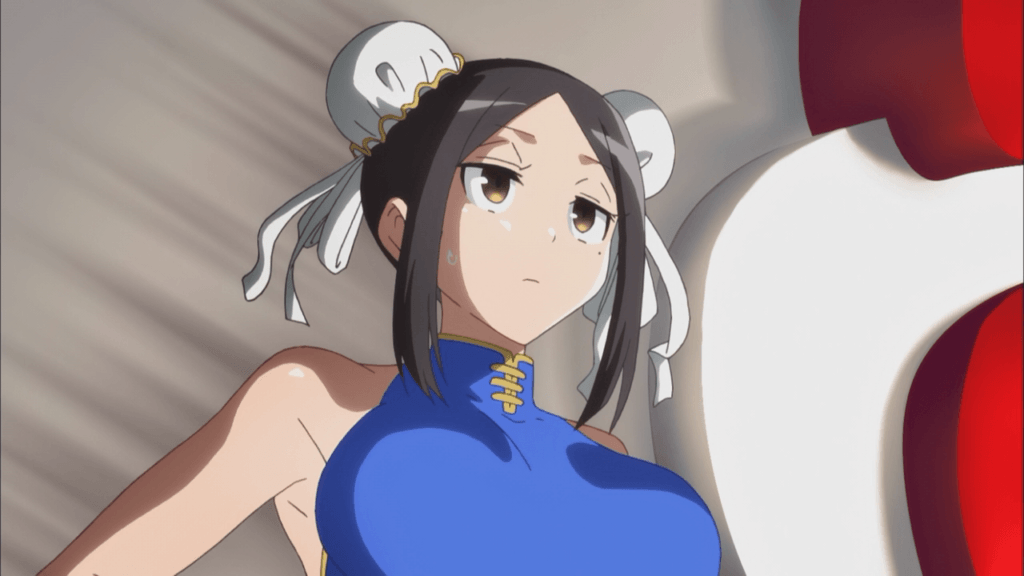 The cosplay of Tachibana-sensei resembles that of Chun-Li’s costume from the Street Fighter video game series. 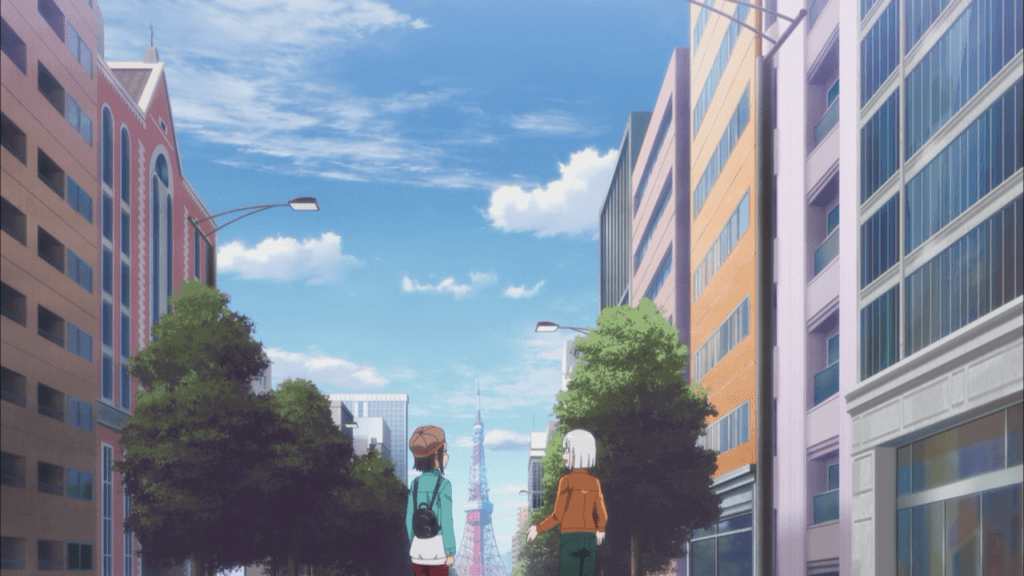 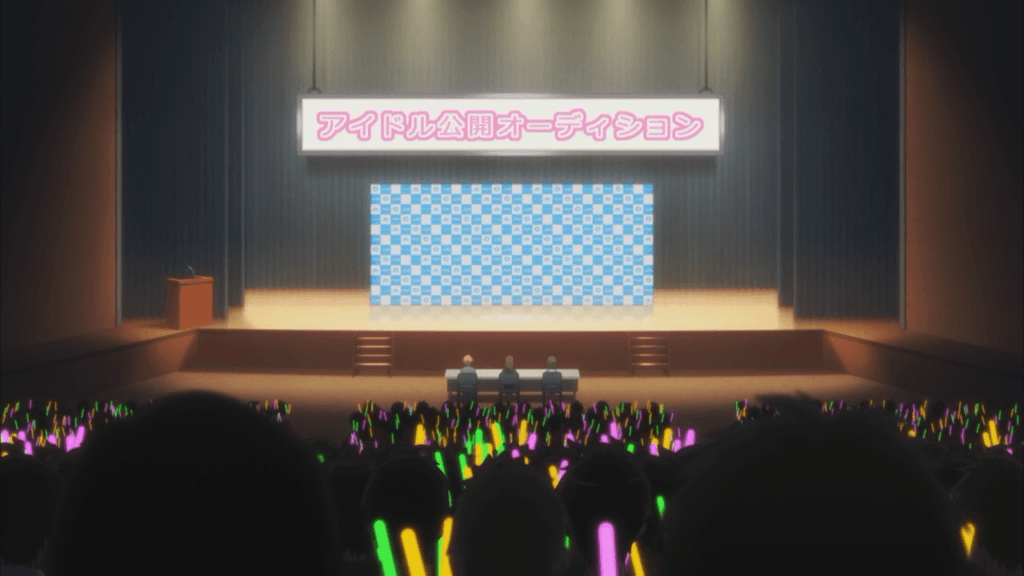 The blue/white checkers on the wall is a parody of the sofmap background wall. 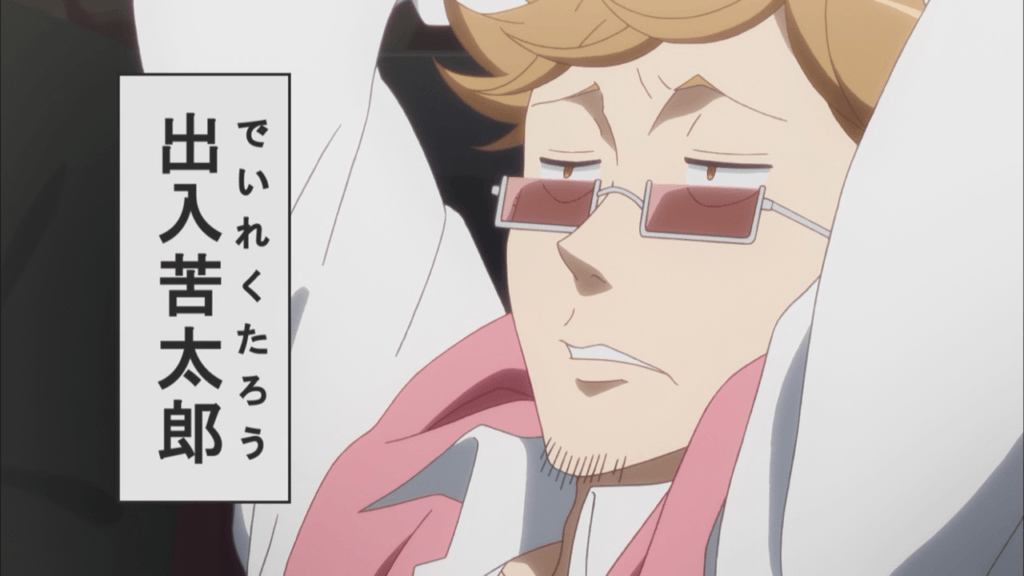 The name of the director is “Deire Kutaarou / ディレクターロウ”. It is a pun with “direkkutaa” (literally, “director”) + “tarou”. As with “Shin Sasurutarou”, “tarou” is a common suffix in male names. Also, the katakana used to make the sound “di (ディ)” is a combination of a normal-sized “de (デ)” and a small “i (ィ)“. 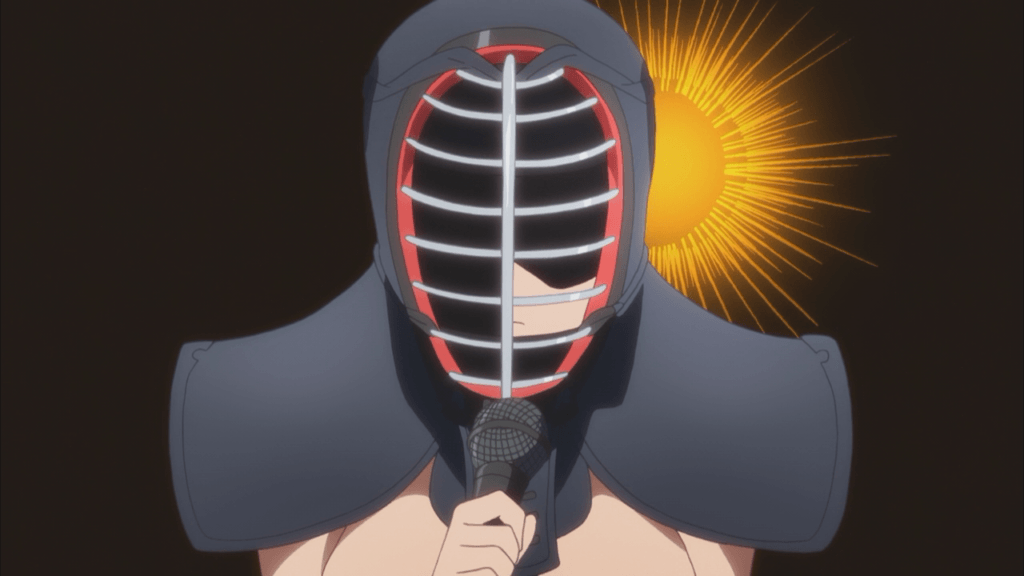 Tachibana-sensei’s “***k the Budou” is a parody of “ビッグ・ザ・武道 / biggu za budou” (literally “Big the Martial Arts”), a character appearing in the manga Kinnikuman who is a giant that also wears a kendo headgear. 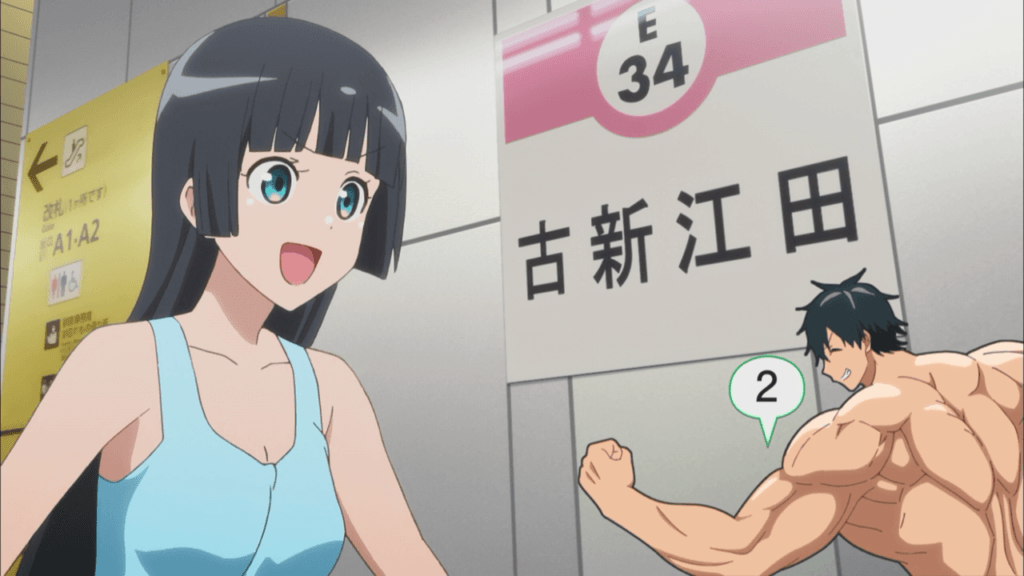 In the final training scene, they are at Toei Ooedo Line in the Shin-egota station.