Parodies, references and notes explanation for Dumbbell Nan Kilo Moteru? / How Heavy Are the Dumbbells You Lift? episode 2. 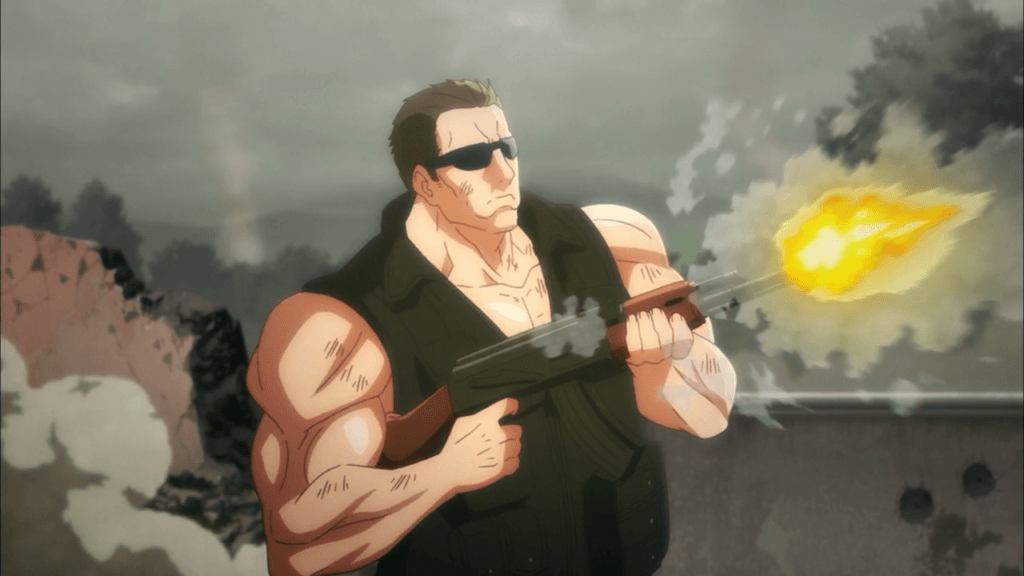 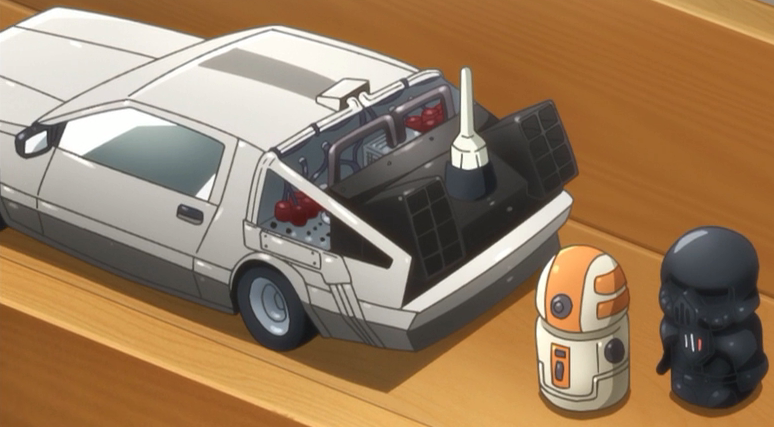 From left to right are the time-machine vehicle from Back to the Future film series, R2D2 and Darth Vader from Star Wars. 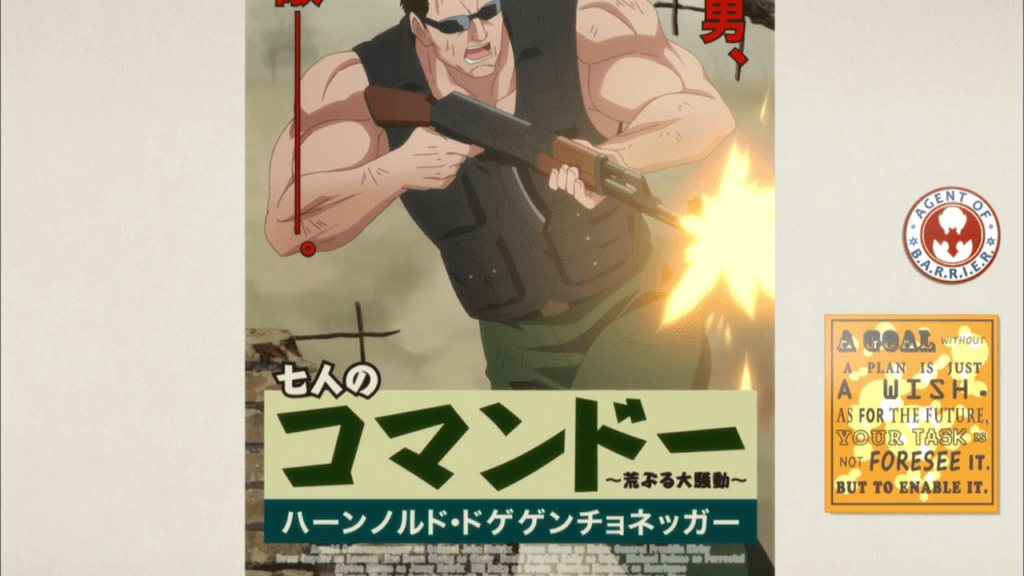 “ハーンノルド・ドゲゲゲンチョネッガー” is a parody of Arnold Schwarzenegger’s name. Phonetically, it is “Haannorudo Dogegenchoneggaa“, and perhaps “Harnold Dogegechonegger” if rendered to be closer to the original name.

The first two “words” appear to be “Arnold Schwarzenegger”. The rest are too blurred to recognise. 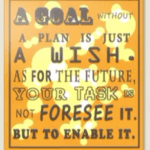 “A goal without a plan is just a wish” and “As for the future, your task is not to foresee it, but to enable it” are two standard translations of quotes from Antoine de Saint Exupéry. Although the second quote as seen in the above image is a bit incorrect in terms of its grammar. 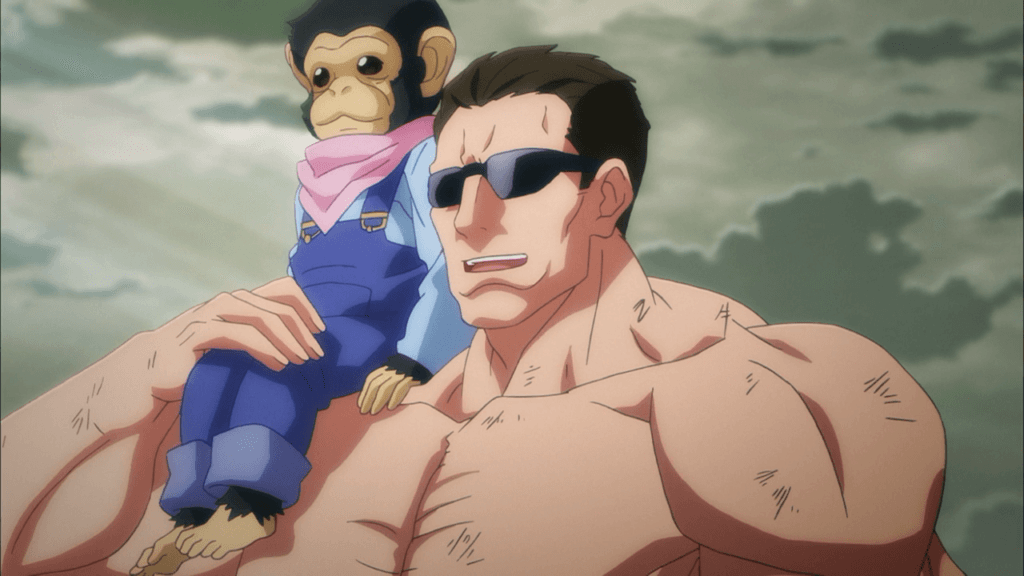 The Commando parody character carrying a monkey is also a parody of the scene from Commando. In the original Commando, the main character is actually carrying a girl who also was wearing overalls.

The photo of a past boxing champion depicts ガオラン ウォンサワットガオラン ウォンサワット (Kaolan Wongsawat), a character from the manga “Kengan Ashura“, written by the same author as that of the Dumbell Nan Kilo Motemasu ka? manga. 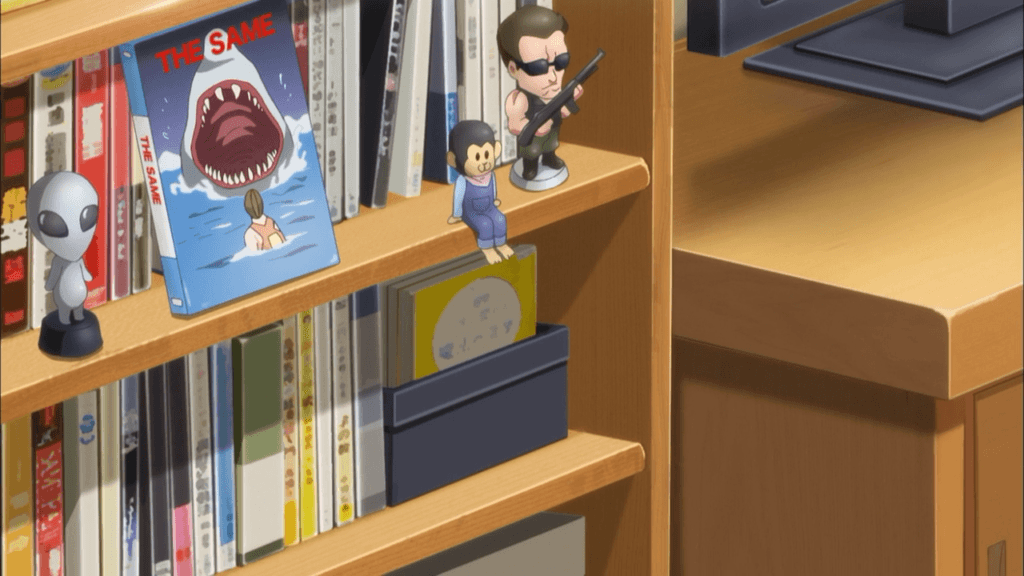 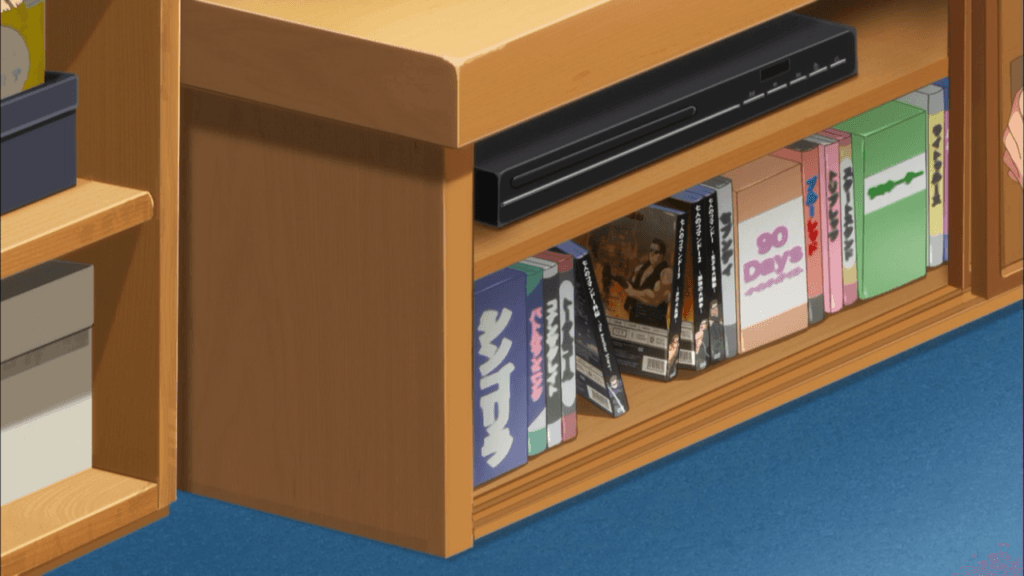 The left-most title “シンゴリラ” (literally “Shin Gorilla”) is probably a parody of “Shin Godzilla”. Other parody titles may be present, but it is difficult to make out the writing. 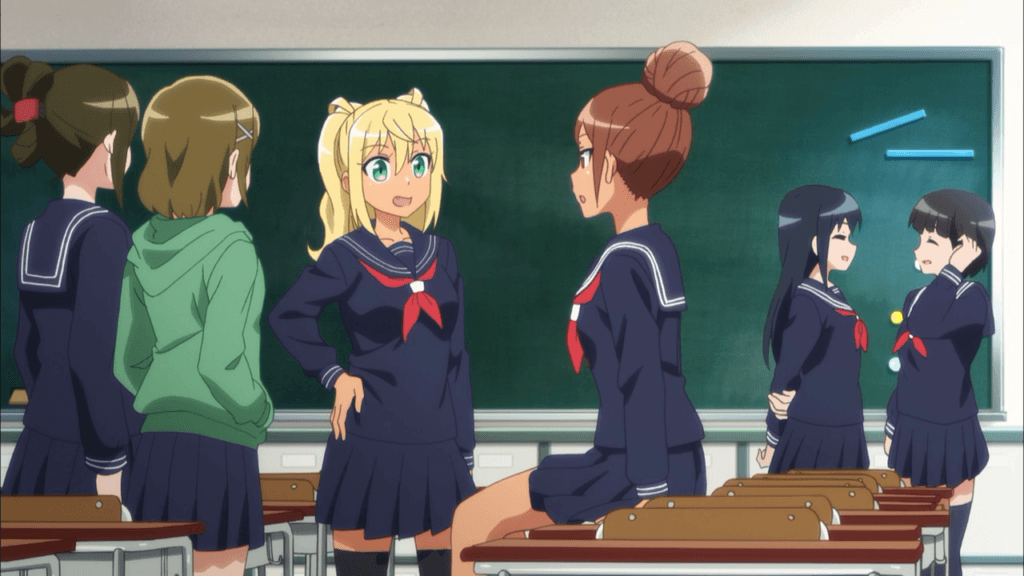