The second season anime title literally means “Kaguya-sama wants to cause (someone) to confess? Geniuses’ Romance battle of brains”. The first season did not have a question mark, implying, in the second season, there are doubts about Shinomiya Kaguya wanting to make Shirogane Miyuki confess? 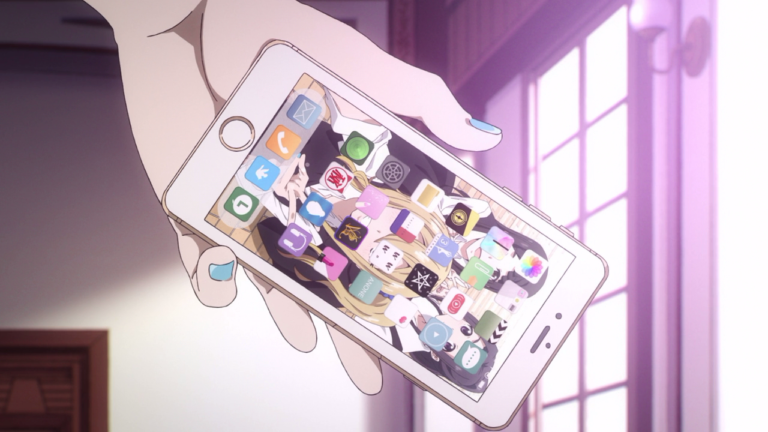 Hayasaka AI’s phone and its contents is a parody of the one of the Apple iPhones. 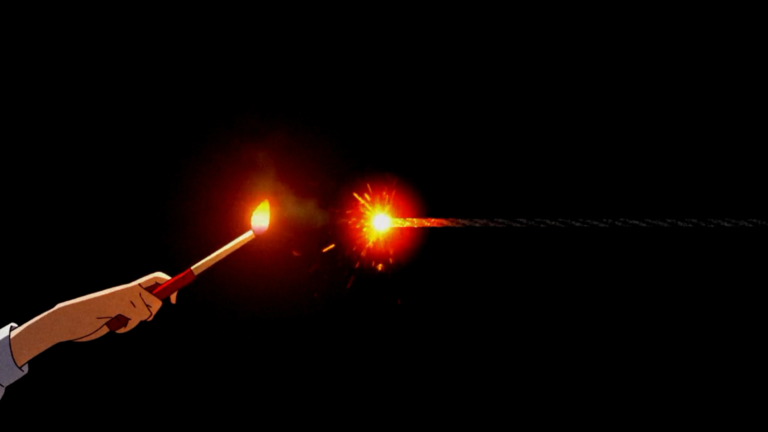 The music and the burning fuse is a parody of the opening sequence of the original Mission Impossible TV series. 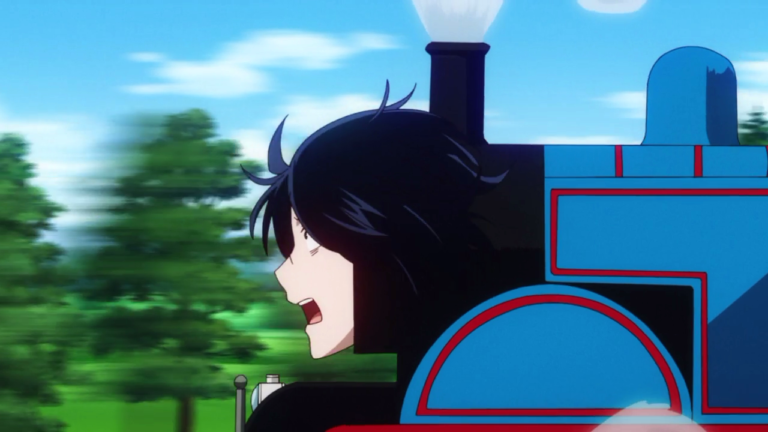 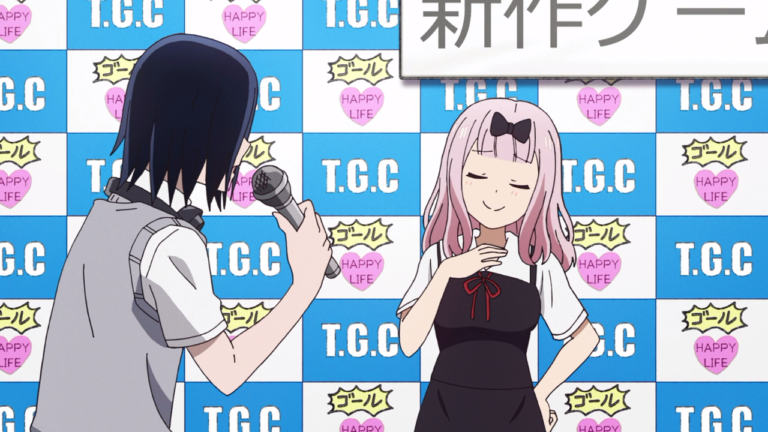 The background wallpaper is a parody of Sofmap wallpaper 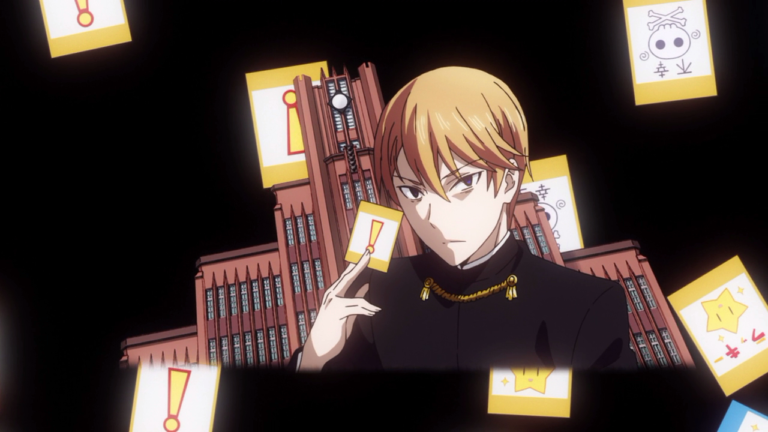 The university building in the background is Tokyo University. 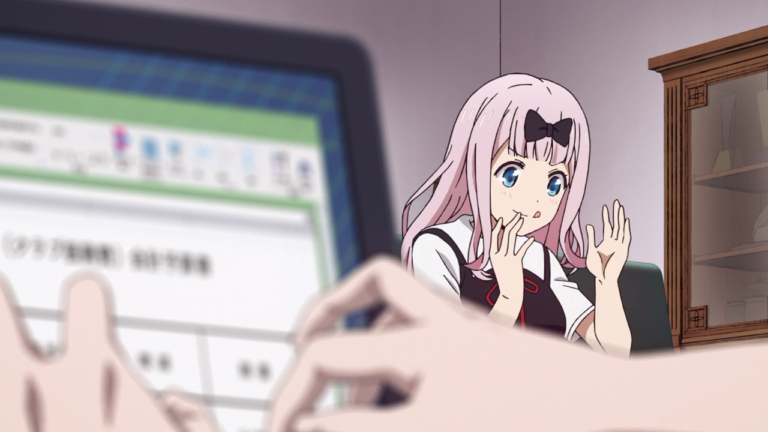 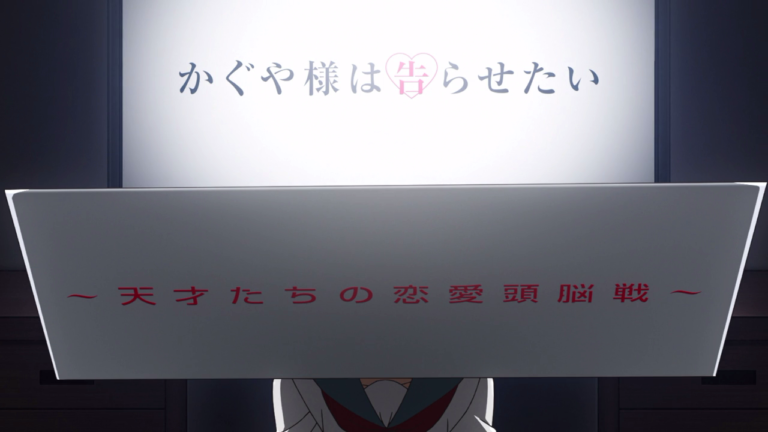 The sign board where the head is supposed to be was translated as “THE GENIUES’ WAR OF HEARTS AND MINDS”. It is more accurately “The geniuse’s romance battle of brains”.

8:34 Shinomiya Kaguya said the first part of the word “sex” (sekkusu) but stopped at “sekku” without pronouncing the last “ku“. There was nothing in the subtitles. 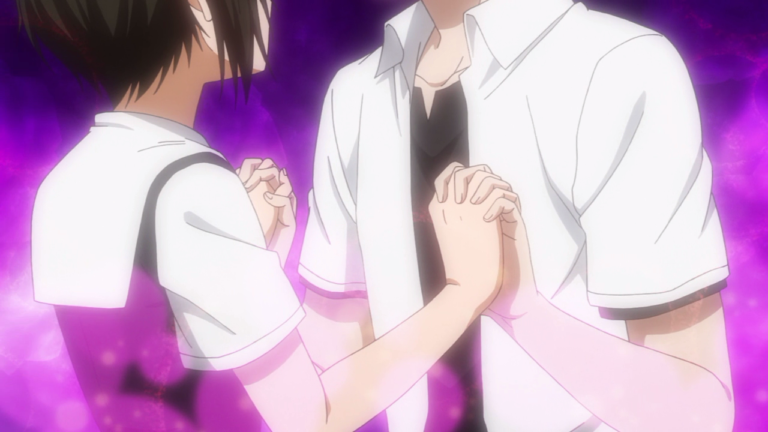 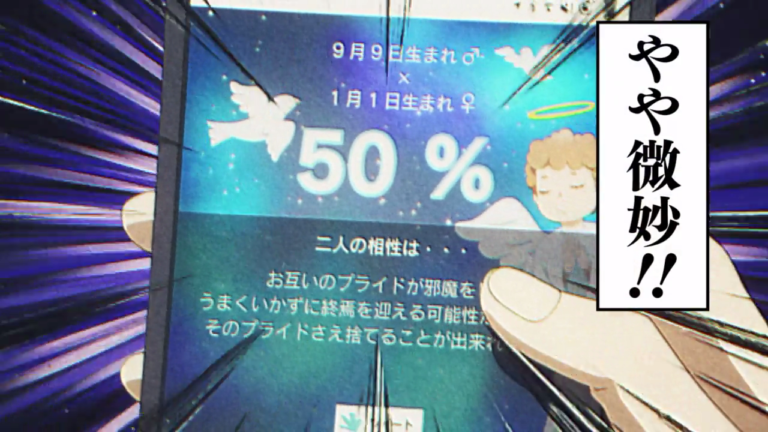 The untranslated details of the fortunetelling can be inferred to roughly mean:
“Each other’s prides get in the way…
possibility of things not going well and meeting demise…
If (each) could just discard that pride… 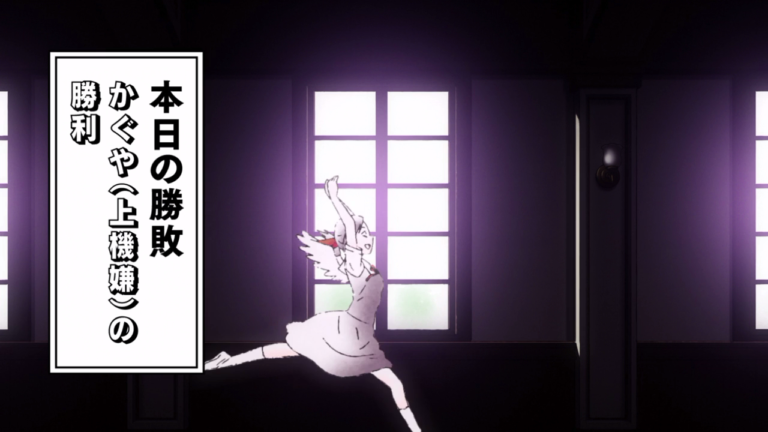 The translation of the sign omitted the detail about Kaguya being in a “good mood”. 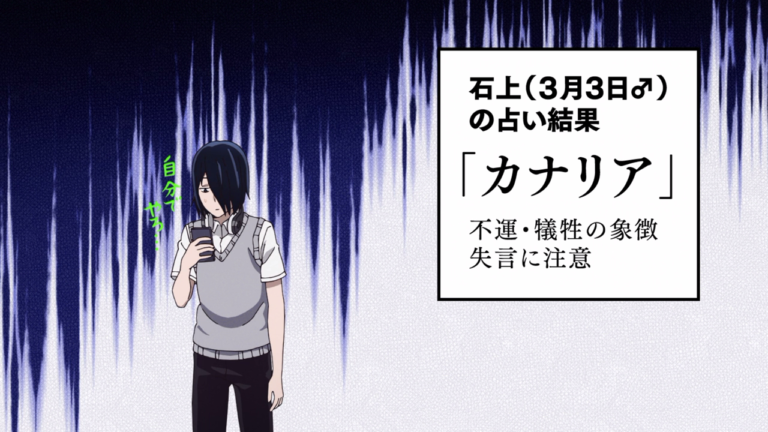 The bottom text was not translated. It meant:
“bad luck・symbol of sacrifice
be careful of verbal slips”