Parodies, translation notes for Gleipnir episode 1, 2, 3. Translation is from Funimation.

The game Kagaya Shuuichi was playing resembles Puzzle and Dragons

13:56 Clair’s line was translated as “Huh. You sound so sincere” which can be misleading, as she actually said “Oh, reading in monotone”. 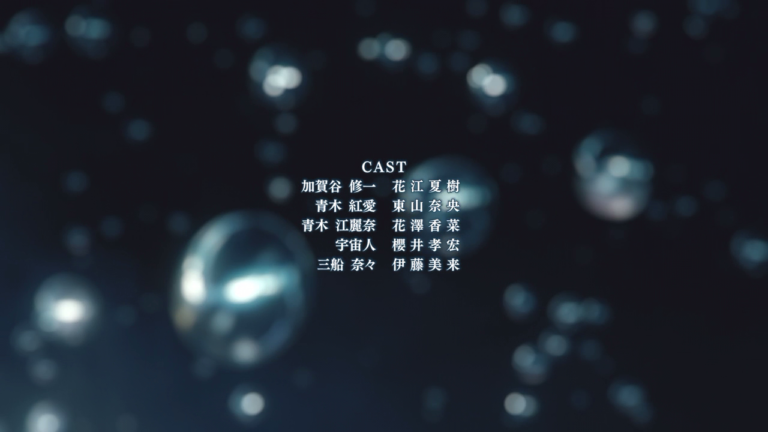 The credit name of the strange guy coming out of the vending machine is “Uchuujin” (literally “space person”), commonly translated as “alien”. 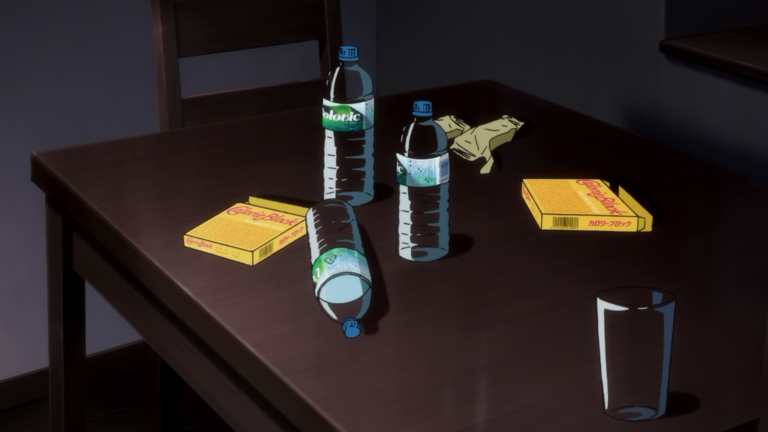 Parodies of Calorie Mate and Volvic.