Parodies, references and notes explanations for Watashi Nouryoku wa Heikinchi de tte Itta yo ne! / Didn`t I Say to Make My Abilities Average in the Next Life?! episode 5. 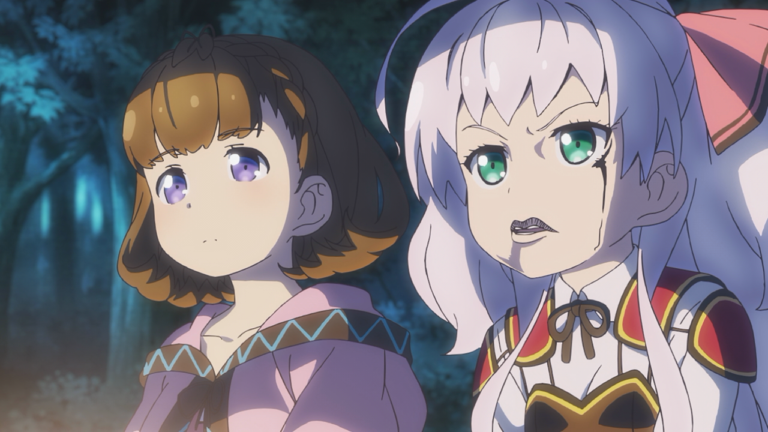 Mile says “daga kotowaru”, roughly “however, I decline”, and translated as “I refuse.”. This the same line said by a character from the manga Jojo no Kimyou na Bouken / JoJo’s Bizarre Adventure. The facial expression and art style are also in the style of the manga and anime. 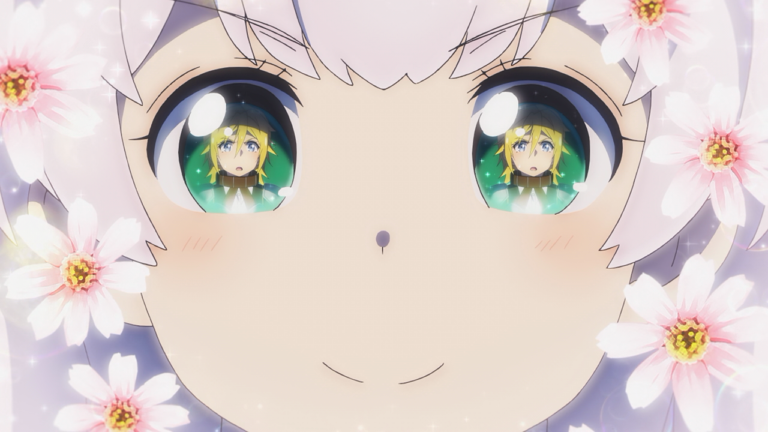 Mile says “watashi, ki ni narimasu”, roughly “I am curious”, and translated as “I’d really like to know!”, which is the same line repeated by the character Chitanda Eru from the Hyouka series when she is curious about something. The flowers effect, face close up and reflection in eyes is also in the style of how it is presented in the anime adaptation. 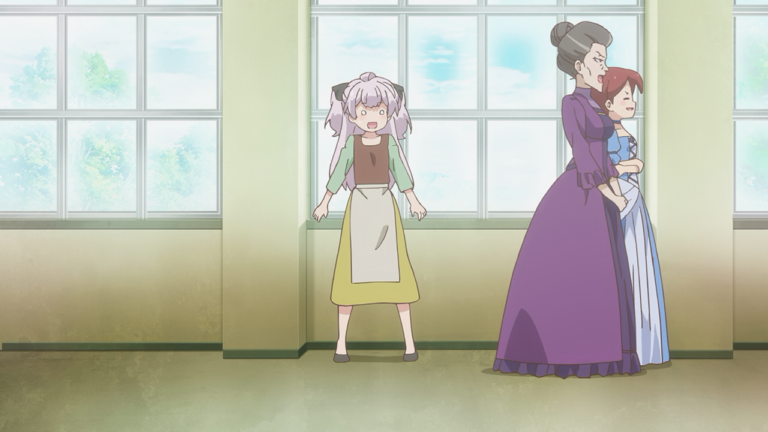 The situation with Mile being harassed and put into doing chores by a step-mother and step-sister is similar to that of the situation of Cinderella. She also wears a similar outfit to the depictions. 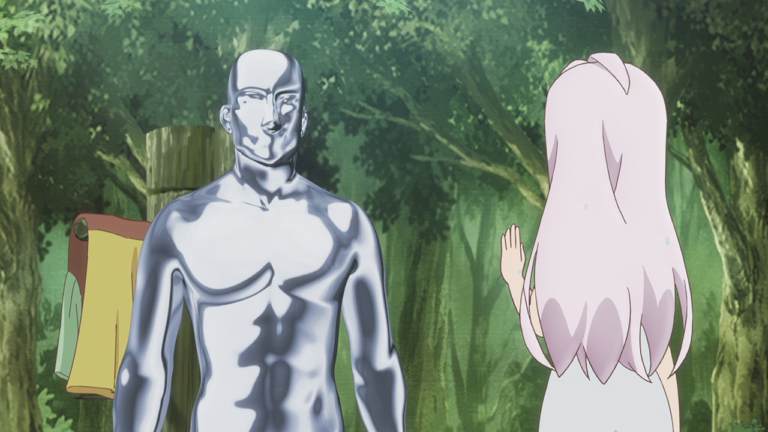 13:43
The yellow creature who travels with the “gotta catch ’em” (getto da ze) guy is a reference to Pikachu and Satoshi / Ash Ketchum respectively from the Pokemon anime.
The creature with the Kansai accent that’s friends with the [magical] girl who captures cards is a reference to Keroberos and Kinomoto Sakura respectively from the manga Cardcaptor Sakura. 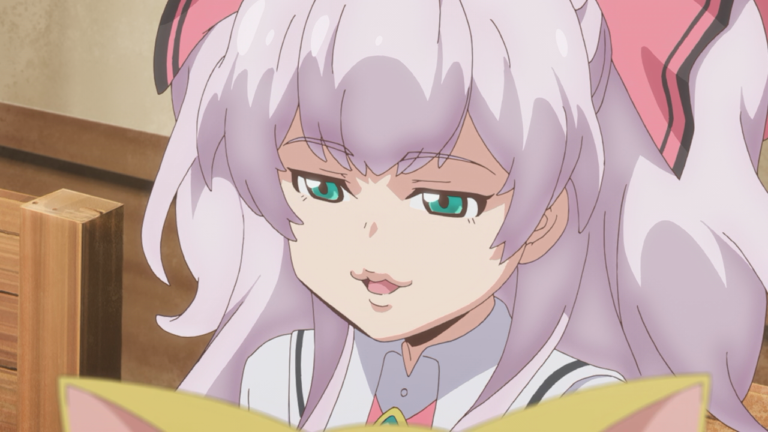 Mile says “sonna fuu ni kangaeteita jiki ga watashi ni mo arimashita”, which is a parody of the line “sonna fuu ni kangaeteita jiki ga ore ni mo arimashita” said by the character Hanma Baki from the manga Baki. The only difference is the use of “watashi” instead of “ore” which are both first-person pronouns meaning “I”. The line roughly means “there was a time I too thought in that way”. Further, Mile’s face and expression is similar to that of the Hanma Baki’s. 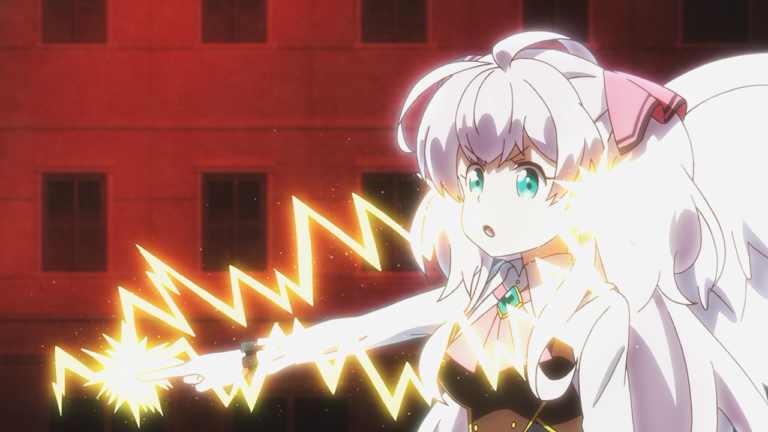 Mile’s “lightning break” attack in Japanese is “kaminari bureiku” which is a parody of the “sandaa bureiku / thunder break” attack from the anime Great Mazinger. The way the electricity was drawn from the sky and how it was shot is the same as in the anime.