Parodies, references and notes explanations for Watashi Nouryoku wa Heikinchi de tte Itta yo ne! / Didn`t I Say to Make My Abilities Average in the Next Life?! episode 7. 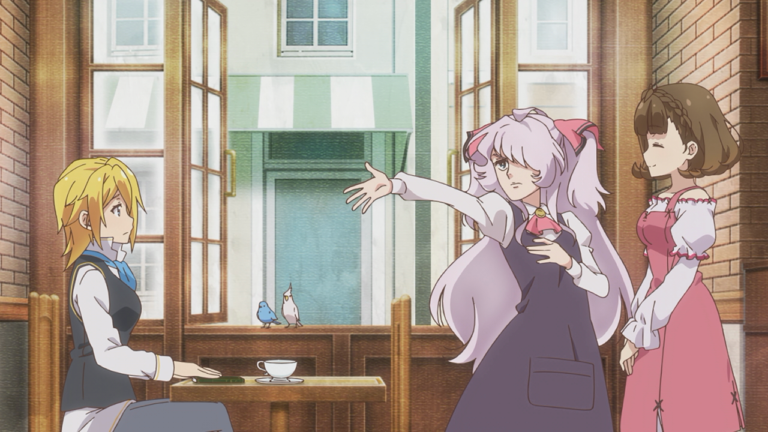 Mile asks if Mavis has a childhood friend named “André” which is a reference to André Grandier from the manga Versailles no Bara / The Roses of Versailles. Her character design at the time also resembles that of André. 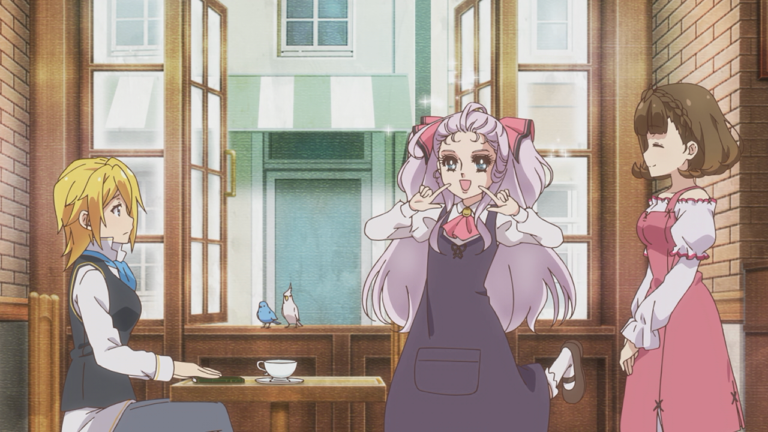 Mile also asks if Mavis has a best friend who is a princess named “Marie” which is a reference to “Marie Antoinette” also from Versailles no Bara / The Roses of Versailles. The character design, again, matches that of Marie.

Further, from the 2 relations she implies that Mavis is the main character, Oscar Francois de Jarjayes, from Versailles no Bara / The Roses of Versailles.

7:40 “onee-san ni makasenasai” is a parody of the signature line, “onee-chan ni makasenasai“, of Hoto Mocha and Hoto Cocoa from the manga Gochuumon wa Usagi Desu ka?. Both basically mean “leave it to Big Sister”. 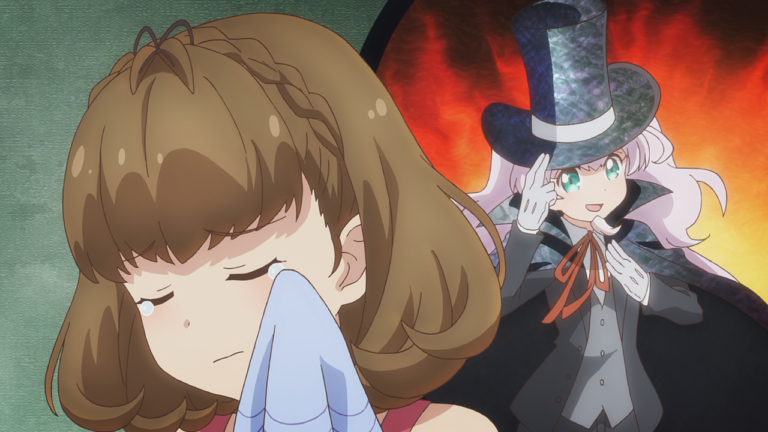 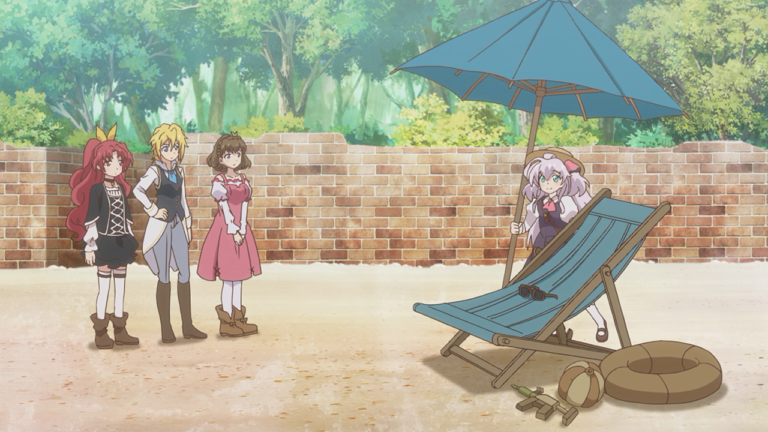 The gun on the sand resembles the beam rifle from Kidou Senshi Gundam / Mobile Suit Gundam. Mile also said “stab” the umbrella which is a pun on “sashite” which both can mean to “stab” and to “put up” (an umbrella). 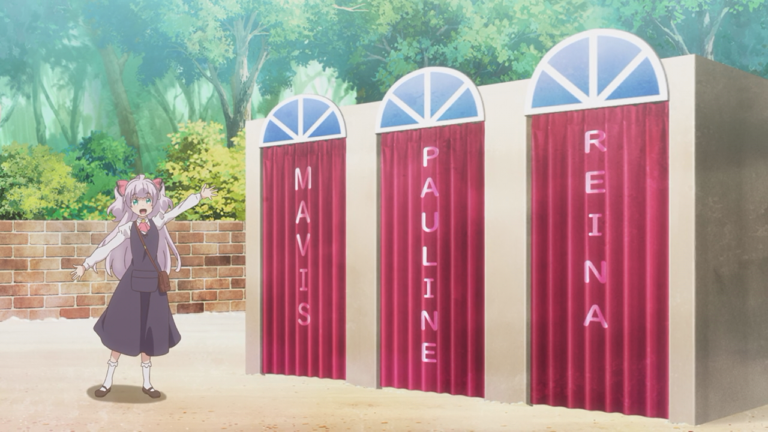 The 3 entrances is possibly a reference to the marubatsu quiz from Ultra Quiz or Gaki no Tsukai (unsure). 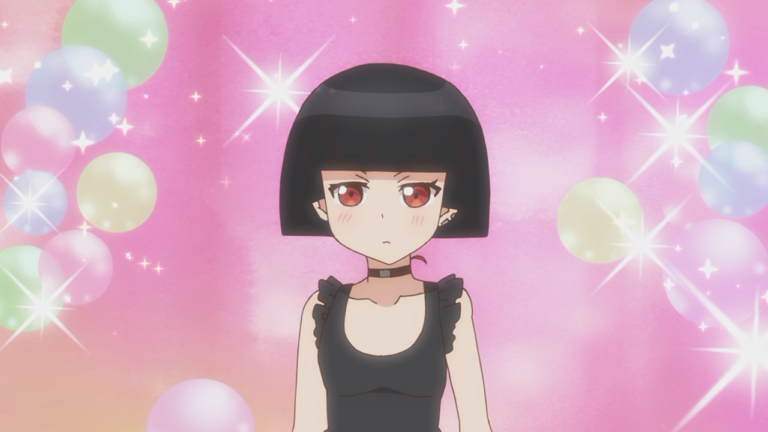 The hair style or Reina resembles that of Hamata from Gaki no Tsukai. 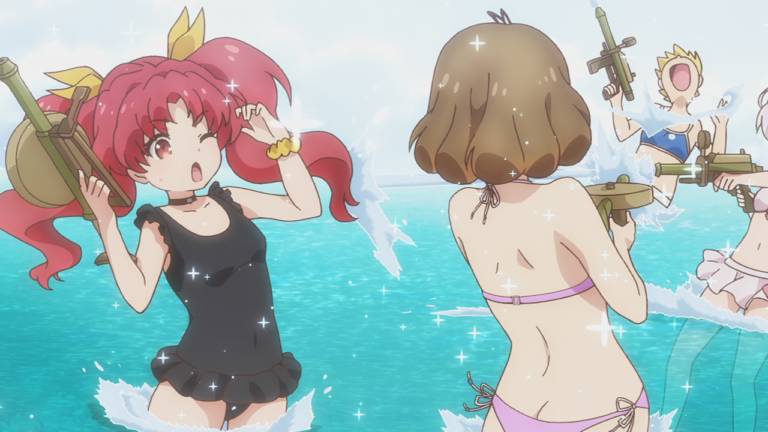 The other gun shown held by Reina and Pauline is the Zaku machine gun also from Kidou Senshi Gundami / Mobile Suit Gundam.