Parodies, references and notes explanations for Watashi Nouryoku wa Heikinchi de tte Itta yo ne! / Didn`t I Say to Make My Abilities Average in the Next Life?! episode 6. Episode 6 had surprisingly few references, parodies and other things to mention. 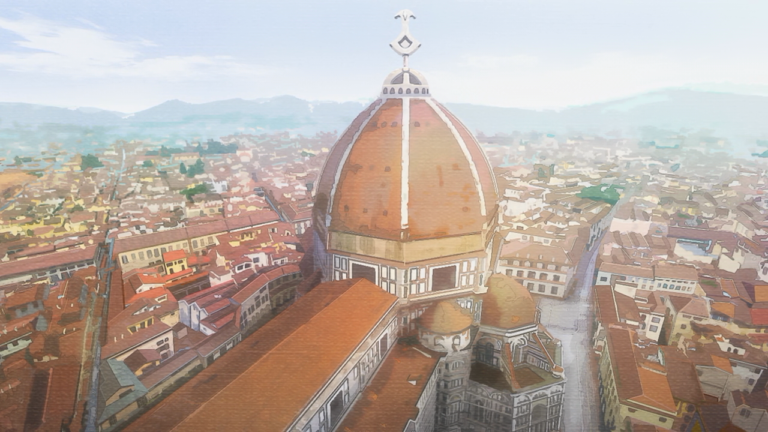 0:01 – The cityscape appears to be Florence, Italy. In particular, the Cattedrale di Santa Maria del Fiore / Florence Cathedral is shown. 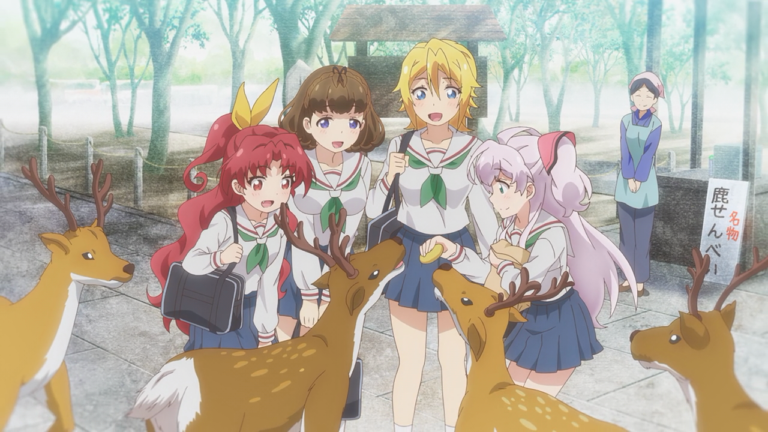 5:13 The place with the deer, Japanese sign and what seems like the characters wearing girls school uniform may be a reference to Nara Park.