The title Hataage! Kemono Michi is literally “Flag Raise! Beast Path”. “Hataage“, non-literally, means “to start something” such as business or a war. 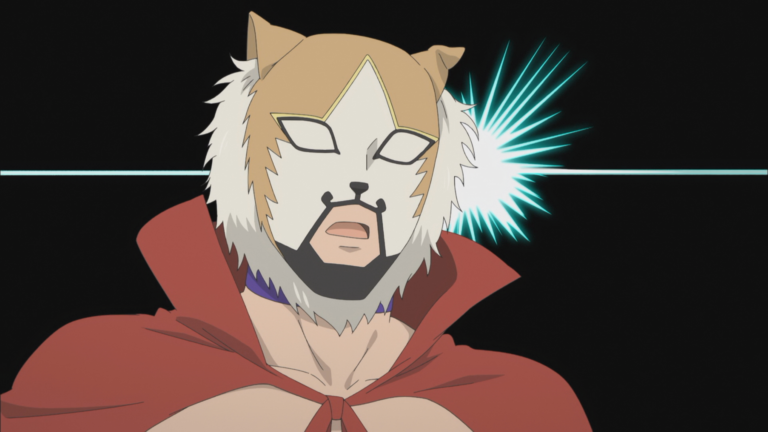 The flash of light and realising something may be a parody of the newtype detection ability from the anime Kidou Senshi Gundam / Mobile Suit Gundam. 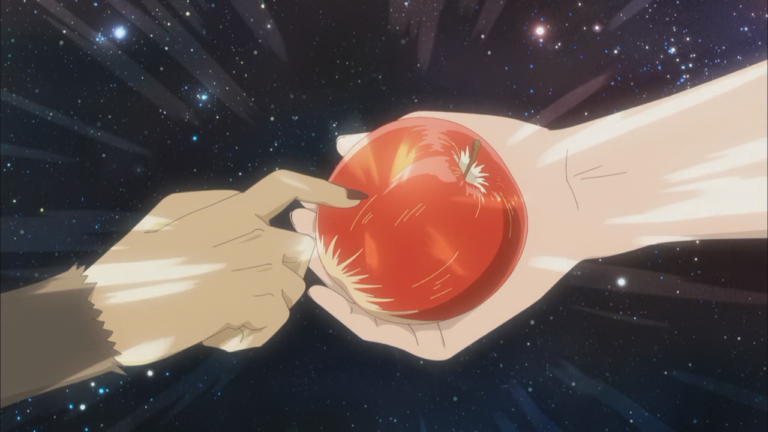 The finger reaching to touch the apple and resulting light is a parody of the finger touch from the film E.T. the Extra-Terrestrial. 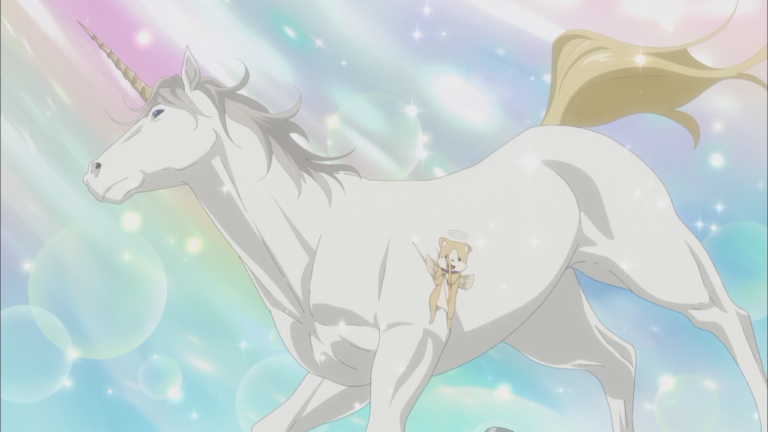 The unicorn was possibly named “Mami” by Shibata Genzou due to it being a horse that is beautiful. It’s name can then be spelt with the kanji “馬美” and pronounced “Mami”, where “馬” means “horse” and “美” means “beauty”.

19:58 Orc King says “horemashita“, which was translated as “I’m impressed”. However, the meaning is closer to “I’ve fallen in love” and is probably homoerotic as Orc King also speaks with a style typical of ladies or transvestites. 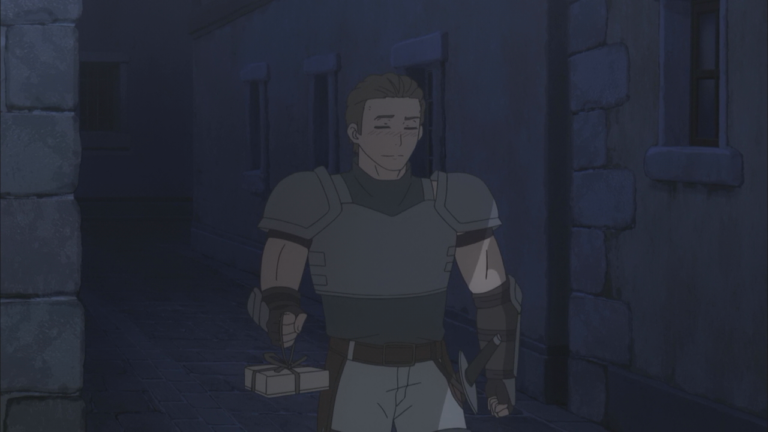 Depicted is a typical situation of a salaryman taking sushi home after getting drunk after work.

3:32 The furry lady was addressed by Genzou as “Oku-san” which is a respectful way of addressing a married woman. However, it was translated as “Miss” which does not tell anyone that Genzou thought or knew she was someone’s wife.

13:41 Genzou says “Jakku za hyahhaa” (translated as “Jack the Rapper”) which is a parody of “Jack the Ripper”. Further, “hyahhaa” is the shout of joy of the thugs from the manga Hokuto no Ken / Fist of the North Star.

14:04 Genzou refers to his outfit as “seisou” which is “formal dress” or “uniform”. However, it was simply translated as “clothes”. 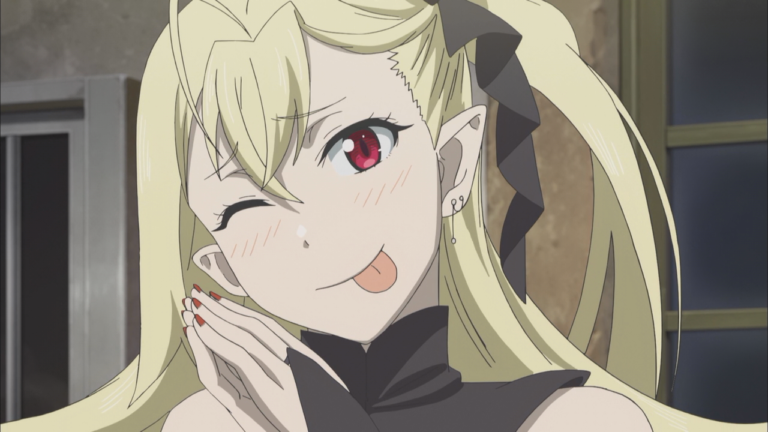 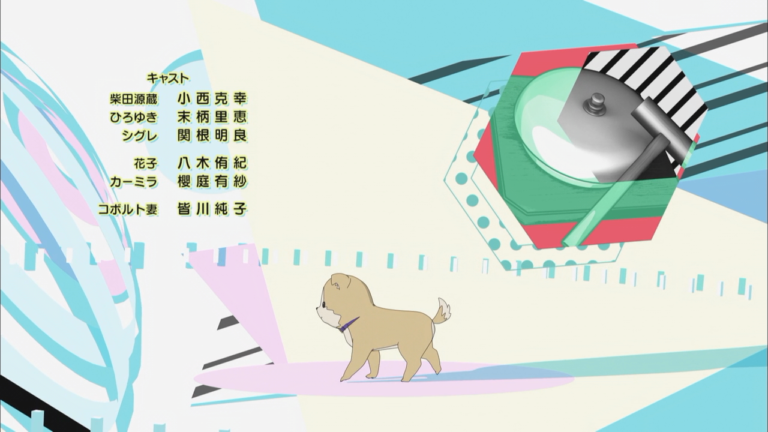 In the credits is “コボルト妻” which means “Kobold Wife”, confirming that the furry lady is both a wife and a kobold.