Parodies, references and notes explanations for Ore wo Suki nano wa Omae dake ka yo / Oresuki: Are You the Only One Who Loves Me? episode 12. 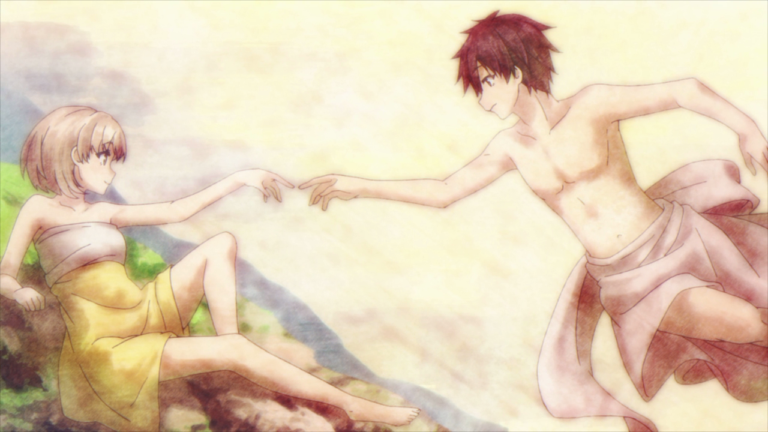 The image of Tanpopo / Kamata Kimie and Jouro / Kisaragi Amatsuyu is a parody of the painting Creazione di Adamo / The Creation of Adam by Michelangelo di Lodovico Buonarroti Simon. 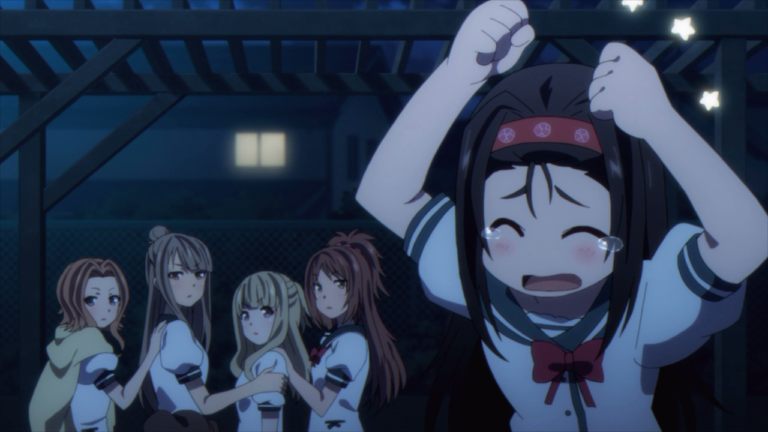 The friends of Sasanqua / Mayama Asaka say “iesu foo in rabu” (“yes fall in love”) while turning from facing each other to the viewer’s direction with the hands on shoulders. This is the signature action and line of the owarai pair Fooinrabu (“Fall in Love”). 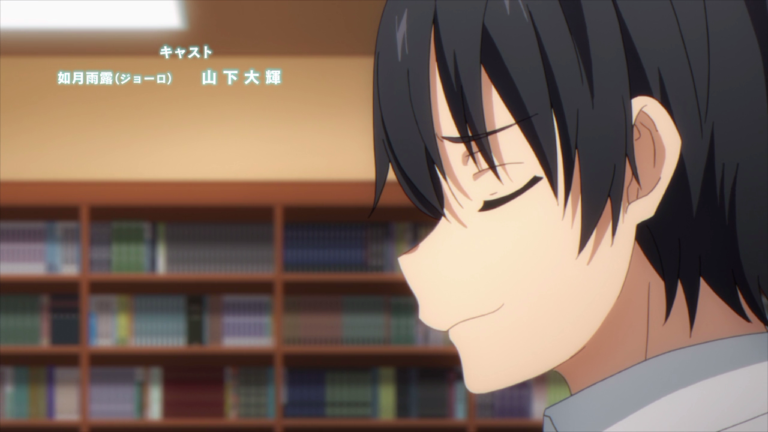 For some reason, only Jouro’s name appeared in the cast at the first insert of the opening theme. Perhaps it was a foreshadow of Jouro’s subsequent defeat of sorts? 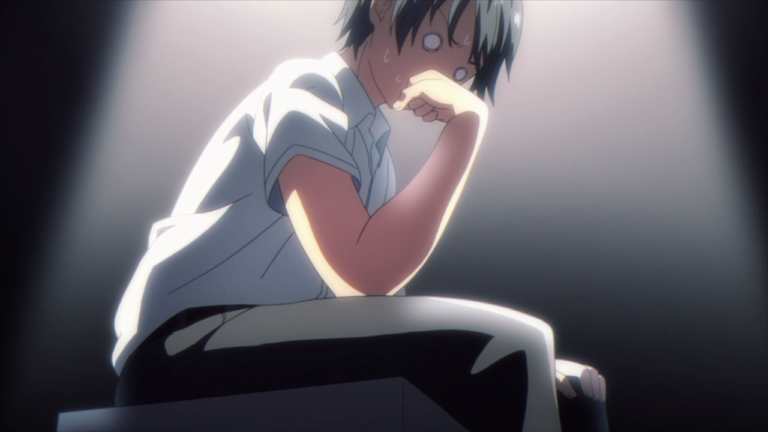 Jouro sitting on a cube and his pose is that of the sculpture The Thinker, with the exception of seat part of sculpture not being a cube. 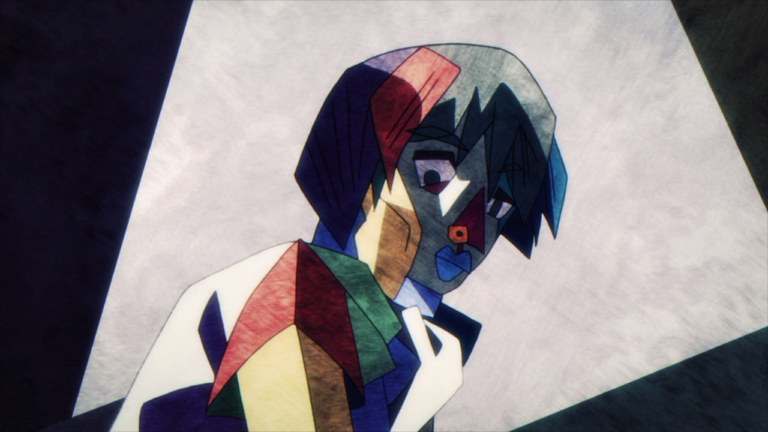 The art of Jouro resembles that of Pablo Ruiz Picasso’s style.

21:56 Jouro’s statement about even Saitou Shuka betraying him is a reference to the voice actress of of Sasanqua / Mayama Asaka who is also the singer of the opening song. The opening playing in the background is like her singing which leads to the character Sasanqua singing as if she betrayed Jouro as well. 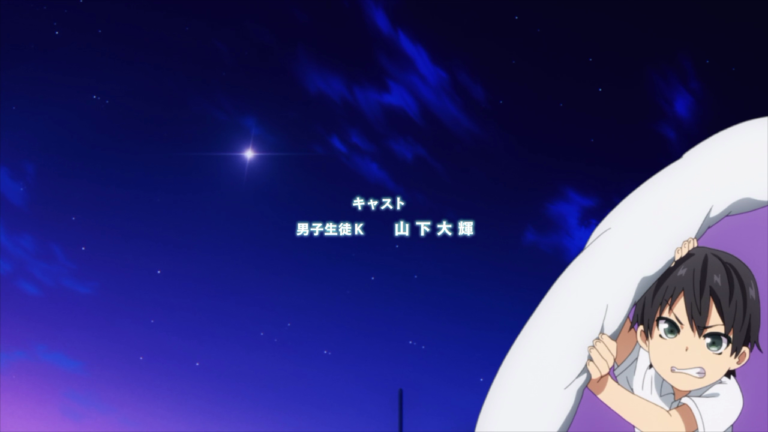 Jouro says “mou chotto dake tsuzukun ja” (literally “(it) will continue for a little more”) which is a parody of line “mou chitto dake tsuzukun ja” (same meaning) said by Muten Roushi / Master Roushi at the end of volume 17 of the manga Dragonball.  Since Muten Roushi said it, however, the manga continued for many more volumes and arcs. Perhaps Ore wo Suki nano wa Omae Dake ka yo will continue for a long time too?