Parodies, references and notes explanations for Watashi Nouryoku wa Heikinchi de tte Itta yo ne! / Didn`t I Say to Make My Abilities Average in the Next Life?! episode 8. 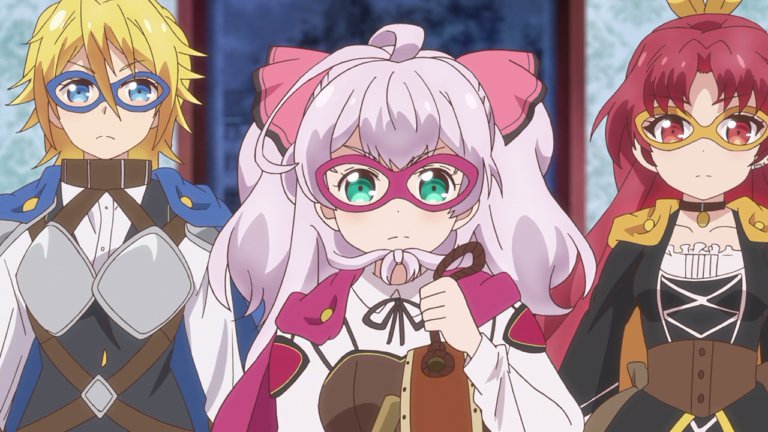 Mile announcing “This is revenge” while hitting on the drum with her hair tied at the chin like a helmet fastener is a reference to  Chuushingura.

15:13 Pauline says “anatatachi tsumi wo kazoenasai“, roughly “count your(plural) sins”, which is a parody of the line “saa, omaetachi no tsumi wo kazoero!” from Kamen Rider W. Both the original line and the parody line mean the same thing but are said in a different style. 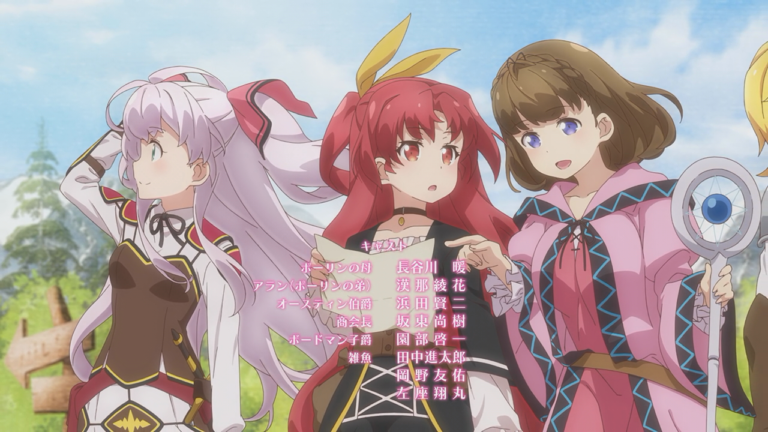 The last cast listing in the credits is “雑魚 / zako” which means “small fry”. The credit was for the 3 guys who tried to extort Mile, Mavis and Reina when they first arrived at Pauline’s hometown.