Parodies, references and notes explanations for Dumbbell Nan Kilo Moteru? / How Heavy Are the Dumbbells You Lift? episode 10. 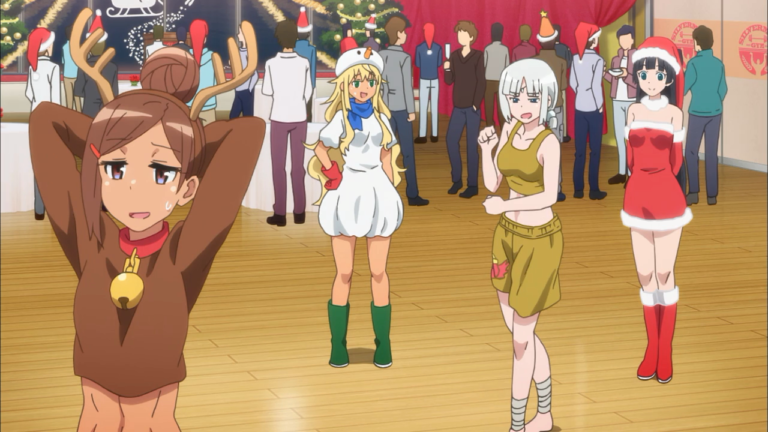 Gina is cosplayed as Gaolang Wongsawat from the Kengan Ashura manga authored by the same author as that of Dumbbell Nan Kilo Moteru?, Sandrovich Yabako. He also appeared in the photo of past champions from her boxing gym in episode 2.

8:46 In the translation, “di o di” (DoD?) was translated as “Dead or Dead“ which is a parody of the title of the fighting game series “Dead or Alive“.

“Destinyland” is a parody of “Disneyland” and the 2 characters on the ticket are parodies of Disney characters Mickey Mouse and Donald Duck respectively. The tickets also say that they are 1 day tickets and that they are valid until 20XX/12/31.

The Tochigi Destiny Land entrance is a parody of the other Destinylands.

15:47 It was strange for a Disneyland to be in Tochigi, but perhaps the reason was for the abbreviation “TDL” to match that of “Tokyo Disneyland”. 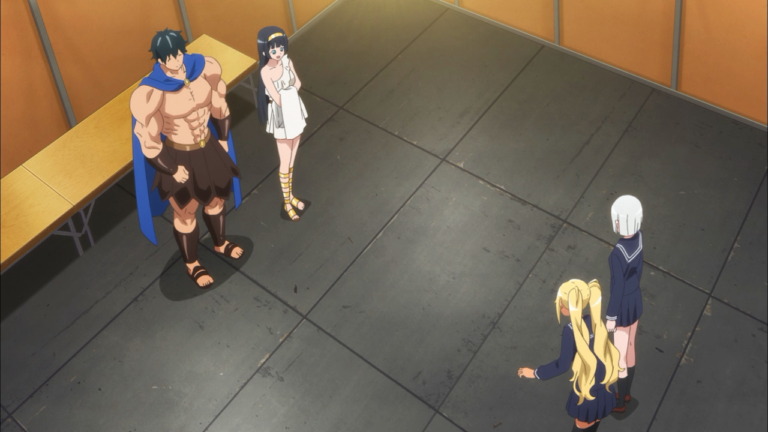 Both Machio-san and Akemi cosplay different costumes of Disney’s Hercules.