Parodies, references and notes explanations for Ore wo Suki nano wa Omae dake ka yo / Oresuki: Are You the Only One Who Loves Me? episode 11. 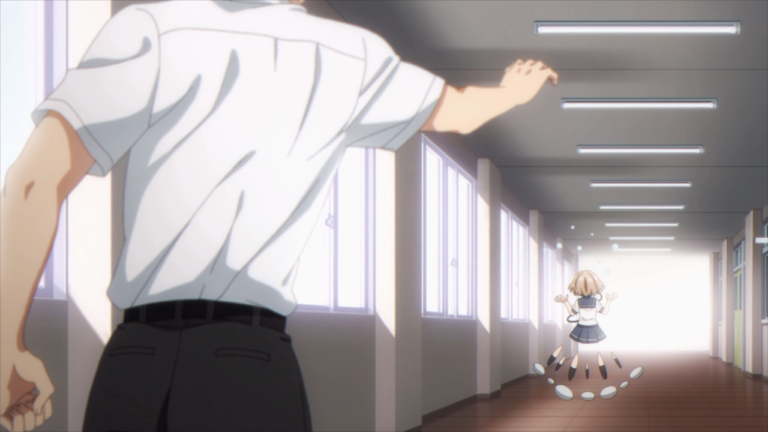 While running away, Tanpopo / Kamata Kimie’s legs and her saying “rerere no re” is a parody of the character Rerere no Oji-san from the manga Tensai Bakabon who also says “rerere no re” and runs in such manner.

5:01 Jouro / Kisaragi Amatsuyu says “boku wa tomodachi ga sukunai” (translated as “I don’t have many friends”) which is the title of the light novel series Boku wa Tomodachi ga Sukunai.

5:12 The translation of “beddo de yukkuri sakusen wo kangaete hoshii” was “relax while coming up with a plan”. More literally, the meaning is “(I) want you to think at ease on (your) bed”.

Sailor Moon’s “tsuki ni kawatte oshioki yo / in the place of the moon, it’s a punishment” pose from the anime Bishoujo Senshi Sailor Moon was imitated more closely by Cherry / Sakurabara Momo than the previous episode’s pose by Tanpopo.

8:29 Hose / Hazuki Yasuo’s nickname “is like a better version of” Jouro’s because “jouro” can literally mean “watering can”, as explained in episode 7 post. 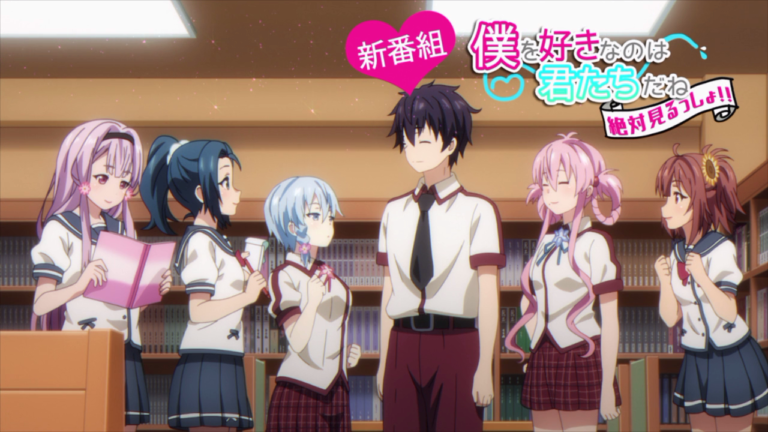 The parody title translated as “SO EVERYONE LOVES ME?” is “僕を好きなのは君たちだね / Boku wo Suki Nano wa Kimitachi da ne“. 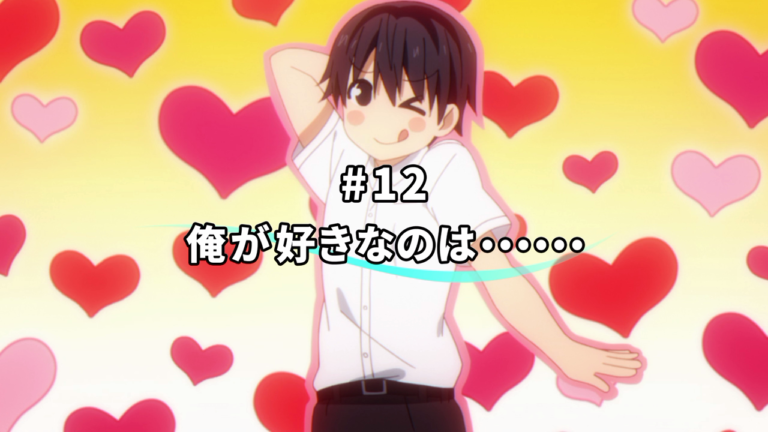 Jouro assumes the “tehepero” pose and expression. Particularly, the one from the anime K-On! perhaps?